The Samsung Galaxy A42 5G announced last September with Android 10-based One UI 2.5 is receiving the Android 11 update.

The Android 11 update bumps up the One UI version on the A42 5G to 3.1 instead of 3.0 and includes the March 2021 Android security patch. It also comes with the usual Android 11 and One UI 3.1 goodies, including Chat Bubbles, Conversations Notifications, and improvements to the Ambient Display. 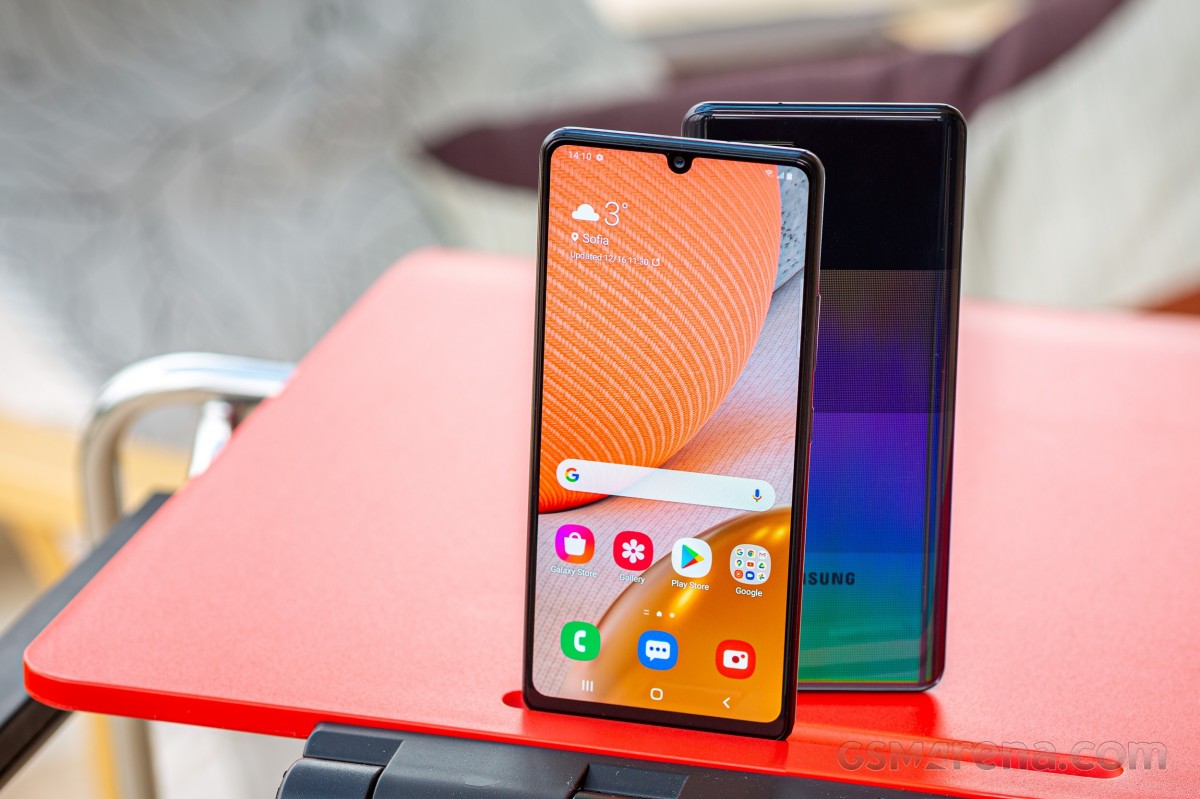 In addition to the Galaxy A42 5G, the Galaxy M31 also gets a taste of One UI 3.1. The update requires a download of over 1GB and comes with the March 2021 Android patch. Besides, the new build improves the camera and device performance of the M31.

The One UI 3.1 update for the Galaxy A42 5G carries firmware version A426BXXU1BUB7 and is seeding in the Netherlands, while the update for Galaxy M31 is rolling out in India with version number M315FXXU2BUC1.

In case you haven't received the update yet, you can navigate to the Settings > Software update menu on your phone to check for it manually.

The update didn't come in Bangladesh yet :(