Today Samsung has released the update to Android 12 with One UI 4 on top for yet another of mid-range phone in its incredibly varied roster. We're talking about the Galaxy A42, which is starting to receive the new software in Europe.

The rollout seems to have begun in Poland, but it should undoubtedly expand quickly to other European countries before going global. The new firmware build version is labeled A426BXXU3CUL9, and the update contains the December 2021 security patches, which is a shame because we're already in January 2022. However, we can't be too harsh about this since a lot of Samsung's competitors don't even keep their flagships always on the current security patch level, nevermind random mid-rangers. 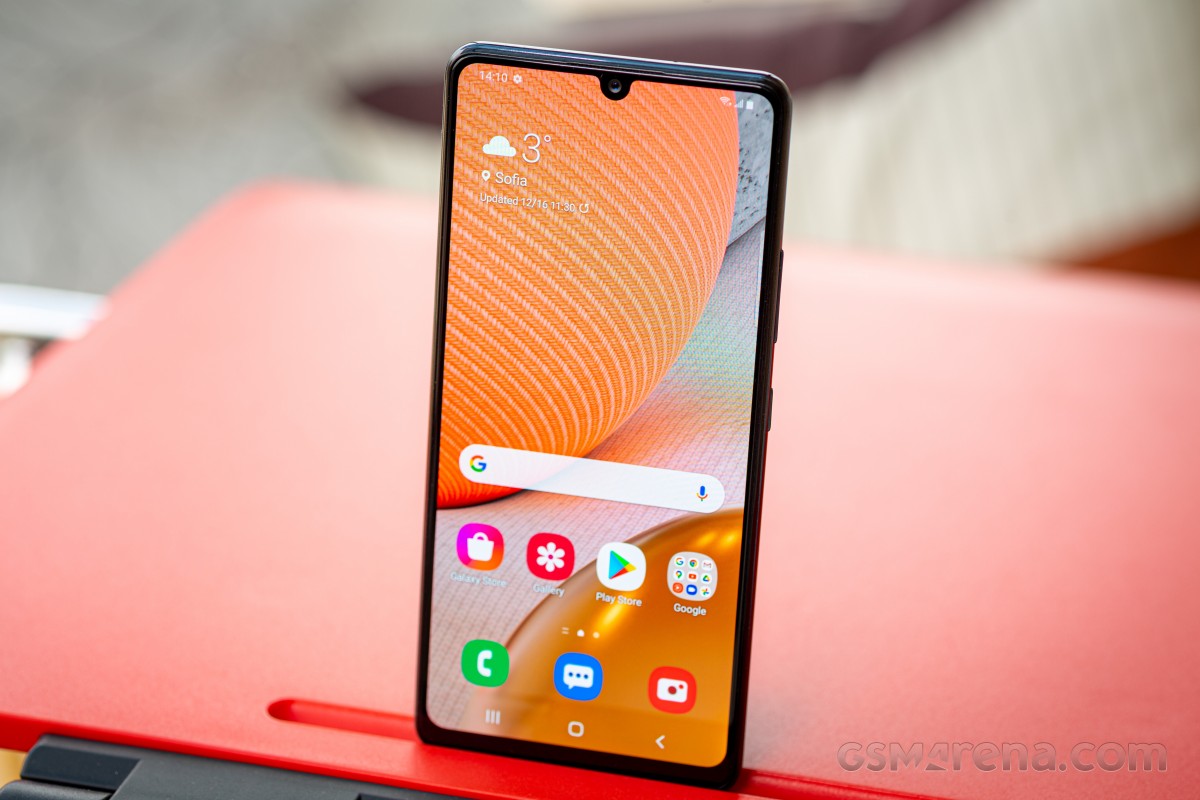 If you own a Galaxy A42 from Poland, or elsewhere in Europe and want to check if you might get lucky, go to Settings > Software update and tap on Download and install. See what happens. That said, like all releases, this too is likely to be staged, so it might take a few days or weeks for it to reach even all the units in Poland. Hopefully it will spread wide sooner rather than later.

Has not released in USA for S20 FE.

Android 12 (with the January patch) has begun rolling out to the A52 5G in Europe. I imagine it will take weeks to arrive in Australia.