The Samsung Galaxy A50s is the latest mid-range smartphone from the South Korean brand. The A50s is the successor to the A50, which was launched just six months ago. That might not seem like a lot, but in the fast-paced and competitive smartphone landscape, it's a long time. 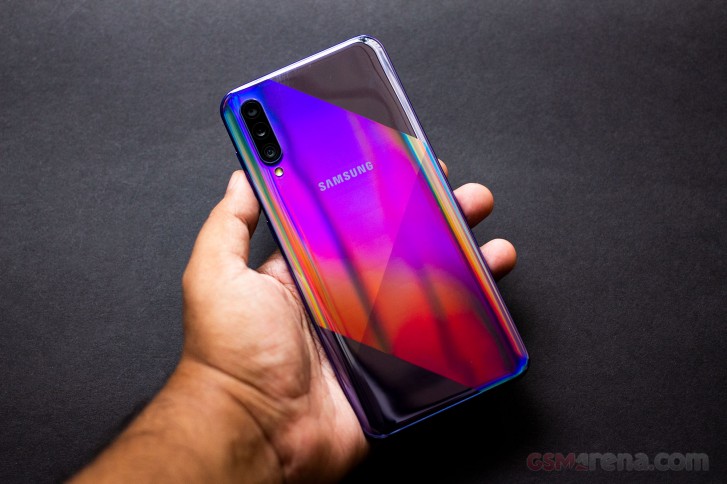 The A50s is largely the same phone as the A50 but with a few key improvements. Samsung has swapped out the front and rear main cameras with new higher resolution ones to keep up with the competitors. The homegrown Exynos processor is also slightly newer, and while the design is essentially the same, there's now a new paint job to spice things up a bit.

As you can see, the "s" moniker is appropriate as this is a small update over the phone launched six months ago. Whether or not the update was warranted or brings anything meaningful to the table, we'll just have to find out.

My phone (bought on end of 2019, very normal usage) suddenly restarted by itself over and over again) and confirmed the IC memory is broken.

My phone camera not open