Samsung Galaxy A51 and A71 availability confirmed

The first Samsung Galaxy A51 units in Europe will start shipping on January 17 as three Dutch stores have started accepting pre-orders at a price of €370.

Mobiel, BelSimpel and Cool Blue have the A51 in three color options - Black, White and Blue. The price above is for a SIM-free device, but the first two stores can also help you find carrier deals while the third store offers an S View Wallet color in a matching color for €14 more (these covers are typically about €30). 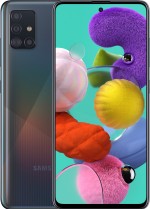 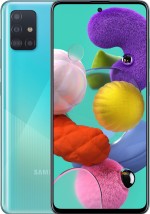 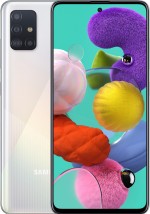 The Samsung Galaxy A71 is on pre-order too, its price is €470. Both Mobiel and Cool Blue say they expect to ship the phones to buyers on January 31. Again, you have a choice between three color options (Black, Blue, Silver) and you can get them on contract if you wish. 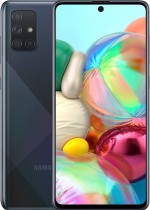 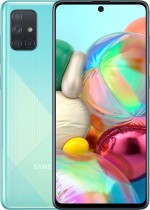 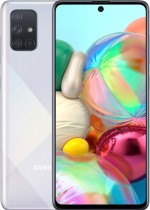 The Samsung Galaxy A51 and A71 should hit the rest of Europe at around the same time as the Netherlands. Other markets should see their pre-order campaigns open soon.

Hope Samsung will come up with M31 identical to A51 but at $100 less asking price(like they did with A50s and M30s). But the market is full of such huge phones. Expecting for a decent compact mid ranger to initiate competition in compact phone segm...