Samsung’s revised Galaxy A lineup was a key growth driver for the company throughout 2019 and it looks like the same will apply to next year. A new leak gives us an early look at the back frame of the Galaxy A51 which reveals an L-shaped setup for the cameras. According to previous speculation, the back will house a quad camera setup. Some early rumors suggest a 48MP main shooter alongside a 12MP ultrawide lens, 12MP telephoto shooter and a 5MP depth sensor. 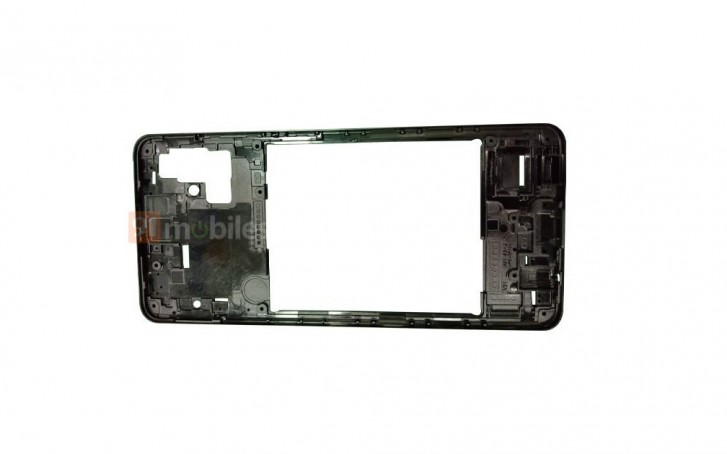 The same leak also shows that the Galaxy A51 will come with a 3.5mm headphone jack, dual SIM slot and a USB Type-C connector. Previously, the Galaxy A51’s key specs leaked in a Geekbench listing.

The phone bearing the SM-A515F model number packed the Exynos 9611 SoC paired with 4GB RAM and ran on Android 10. The screen should come in at 6.5-inches and will feature a waterdrop notch cutout for the 32MP selfie camera. 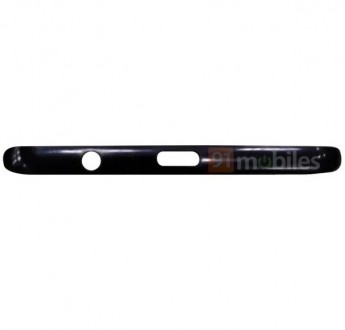 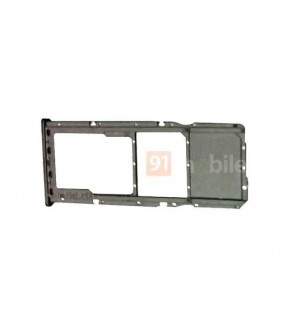 Galaxy A51 bottom and SIM slot

According to reports, Samsung has already begun production of the Galaxy A51 and is expected to launch the phone in the first quarter of 2020.

Please assist me i bought a A51 Samsung, the other slot for the 2nd sim is sealed does that mean its a single sim?

Hahahahaha good one but SD712 or SD730g is not big surprise 😅

im sure this phone will be... from out if this world...