The Samsung Galaxy A52 5G has not been officially announced yet – that is expected to happen later this month – but a retailer in Saudi Arabia has put the phone on sale already, listing the full specs and everything.

The A52 5G has a 6.5” Super AMOLED display with 1,080 x 2,400 px resolution. We’re not seeing a refresh rate listed but it should be 120Hz (the rumors were right about everything else). The fingerprint reader is built into the display and the whole thing is guarded by Gorilla Glass (we’re not 100% clear on the version).

The Snapdragon 750G is the brains of the operation, as expected. It is hooked up to 8 GB of RAM and 128 GB storage and there’s a microSD slot for up to 1 TB more (the dual card slot has a hybrid design). Only one memory configuration is listed, but that’s something that varies by region. 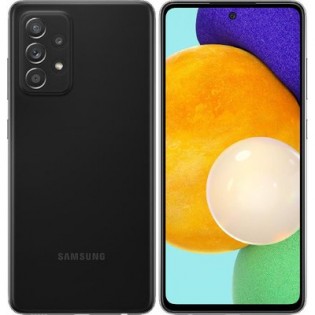 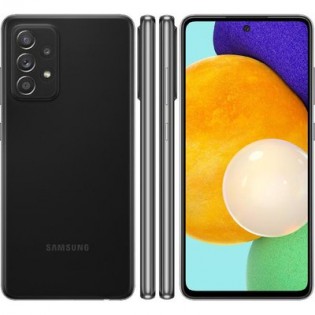 Anyway, the Galaxy A52 5G has a 64MP main camera that can record 4K videos. Next up is a 12MP camera (presumably ultrawide) and two 5MP modules (macro and depth is our bet). The selfie camera has a 32MP sensor.

Note that the OS version is listed as Android 10, but we believe this to be a mistake – the phone ran Android 11 when it went through Geekbench.

This statement is not true. How can you generalize??

Mmmhh i can't magine that