Samsung Galaxy A52 5G passes through the FCC with 4,500 mAh battery and 15W charging

The Samsung Galaxy A52 5G has cleared yet another regulatory hurdle and now has the green light from the FCC. The lab tested two models, SM-A526B and A526DS, the only difference between them is that the “B” is a single-SIM model, while the “DS” is dual-SIM. Other than that, the devices are identical.

This includes the 4,500 mAh battery (the same EB-BG781ABY power cell that was found in the Galaxy S20 FE, by the way). The charger is the EP-TA200, a pretty common 15W charger. This matches the info we saw from 3C. 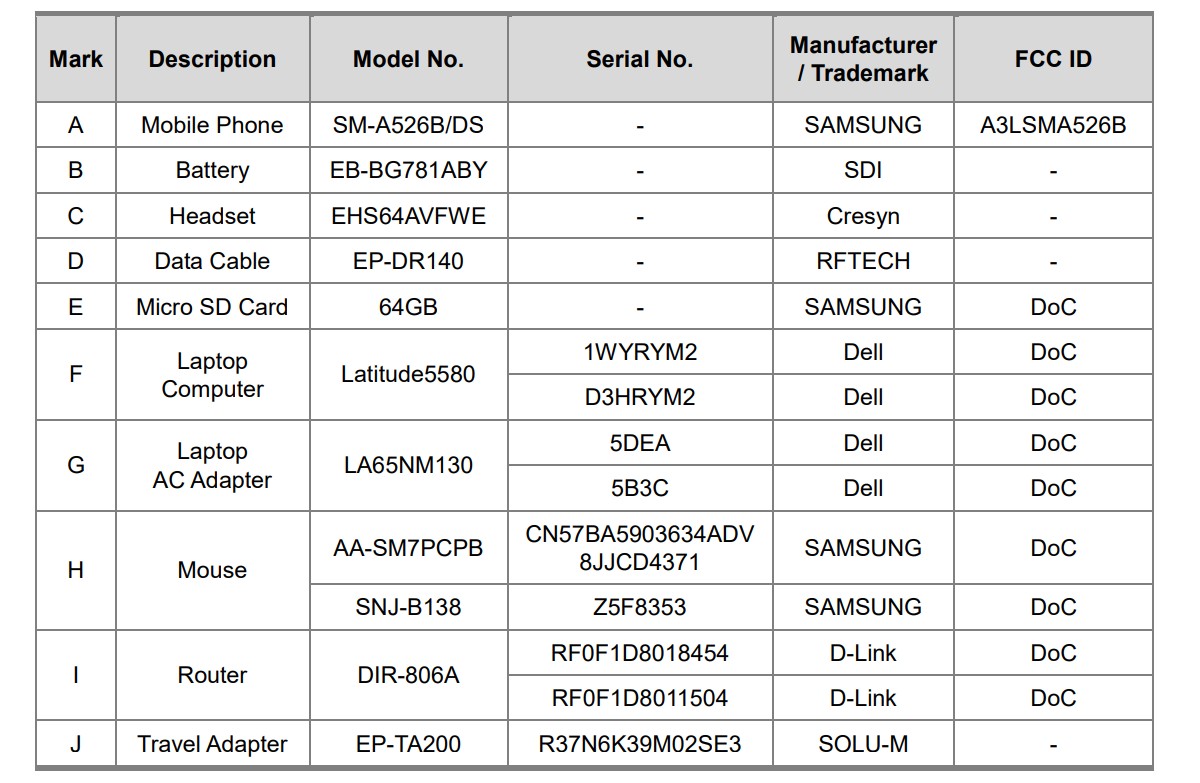 The Galaxy A52 5G has leaked extensively – we’ve seen renders and 360-degree spins, a benchmark that revealed the use of the Snapdragon 750G chipset for the 5G connectivity, plus Bluetooth and Wi-Fi certifications. TENAA listed the screen as a 6.5” AMOLED, there’s no info on the cameras yet. By the way, there will also be a 4G version of the phone, that one will use the Snapdragon 720G instead.

Wtf is this 450 euro for sd750 and 15w charging. Wtf is going on with samsung i was thinking about buying this phone but this is a total turn off id rather look for some other phone

What is the purpose of this phone to exist. Galaxy F41 probably cheaper with way better processor and battery. Others probably same.