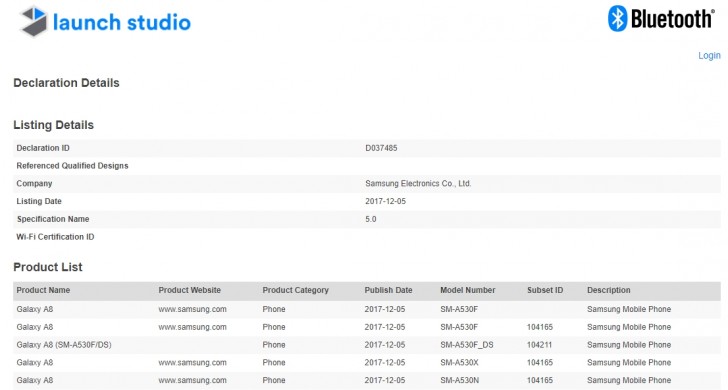 The reasons for Samsung's change of strategy in this regard are not known yet, but perhaps it has something to do with making sure that the A series handsets are in line in terms of naming with the flagship S line - so you have the S8 and S8+, and now the A8 and A8+ to complement those in the mid-range.

Especially if we take into consideration that it has already released two generations of, say, true Galaxy A8 (SM-A800 and SM-A810).