I bought A70 yesterday for 250€ and so far no complaints, snappy device, cameras are OK, less bloatware than older Galaxy phones, can’t say anything about how it runs more demanding games as I dont play those. Almost bought A51 but it would have cost me 379€ so I can’t complain even if this doesn’t come with Android 10 out of the box.

Could the phone still charging if it has wet charging port?

SUCH a trendy phone. Like, it comes in a LOT of colours so it must be fab!! Too bad 8GB RAM only available for intl. markets. But still cool phone!!

Bought 1 in december.. so far so good.. nice upgrade from my previous A5.

jasimdev, 25 Feb 2020its very good and smooth and everything very good but there is a bad point ...only one bad po... moreAfter the last update in Jan 2020, the finger-scan feature is run smoothly.

its very good and smooth and everything very good
but there is a bad point ...only one bad point â˜¹ï¸
its the fingerprint ðŸ˜ž

Got this couple of weeks ago here north with 249 eur, and I'm very satisfied. Everything works smoothly, camera is better than been said, battery lasts long, screen is great and memory with card is more than need. Cant hardly see any complains, maybe fingerprint scanner which aint that good and lack of notification led, but always on display is better than led and can easily survive with face recgonation. No reasons to buy any flagships for me when having A70

Have been using my A70 for about 7 months now,and I have to say it's been superb for a midrange phone. There are a couple of things I would expect to be better, but the fingerprint scanner under the glass, instead of dedicated, is the biggest complaint I have,which is really no big deal if you enable the facial recognition as well, even in near darkness it regularly beats the fingerprint scan. Specced as it is, now for $450AUD, originally $650AUD when I got it at release, its beating the Huawei P30 pro in value for money, and in a side by side comparison yesterday of 4G speed, in the same room, same provider, same test server, same time, it thrashed the P30 220Mb to 65. Everyone I've heard bitching that it's no good are a bunch of spoiled idiots who compare it to top tier phones, of course it doesn't measure up, that's why it's cheaper, but it has a lot to recommend it, ignore the 19% popularity at the top of the page, if it's in your price range get it, and if you can afford more don't complain it's not as good as the Galaxy S series, just buy the S seies, it's really not hard folks

Wsm, 17 Feb 2020Guys I want to buy samsung phone. What about Galaxy A70. Give me suggessions. Pretty good

Ziko, 20 Feb 2020Galaxy a70 has received android 10 update in Ukraine today What are the first impressions?

Galaxy a70 has received android 10 update in Ukraine today

emil, 18 Feb 2020Does it have screen recording feature?If you install Nice Shot (Samsung Good lock add-in) then yes. You can record your screen.

No, it doesn't, but I think it will do when it's updated to Android 10.

After update my sound for media and bt connection doesn't work

I got A70 Feb 13/20 and really like it. Being a moderate user I think I do not notice all of the little things that trouble hardcore users. For instance the fingerprint function works great for me. Even when my thumb is almost sideways it picks it up. Really a nice feature. As I explore more about the A70 the more I an so glad I upgraded from the Note 4. Note 4 was shutting down constantly. I has otterbox on note4 and that saved me thousands of dollars ever the years. I got the folding thingy for the A70 and love the feel in my hands. Totally impressed with this phone. 128G I will never use but love having it just in case.

Does it have screen recording feature?

Total of 3205 user reviews and opinions for Samsung Galaxy A70.
ADVERTISEMENTS 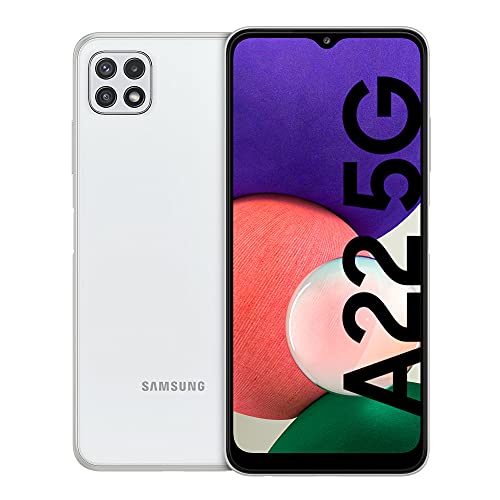