After several major leaks in the past week, the Samsung Galaxy A70s is finally official. The phone was launched in India and debuts with Samsung's new 64MP Bright GW1 sensor around the back.

Looking at the front you’d be pressed to find any changes. You get the same 6.7-inch FHD+ Super AMOLED panel with a waterdrop notch for the 32MP selfie cam. The fingerprint reader still resides under the screen. 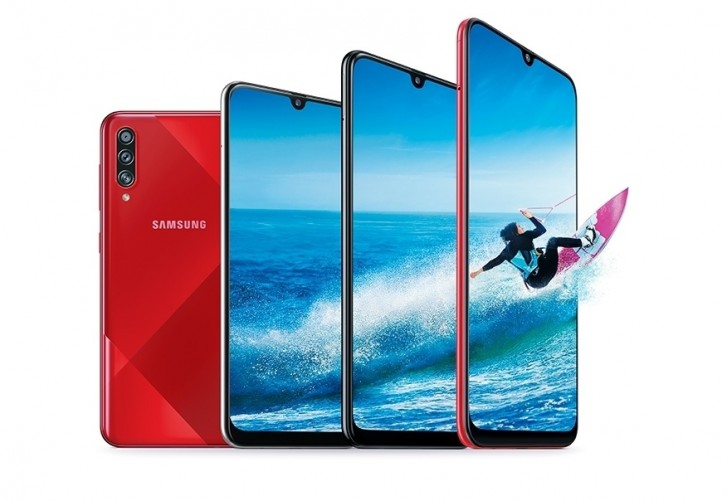 The main visual change is around the back where we now have the 3D prism gradient design with a glossy finish. The main camera now comes in at 64MP with an F/1.8 aperture, joined by an 8MP F/2.2 ultrawide sensor and 5MP depth helper. Video recording tops out at 4K with 30fps. 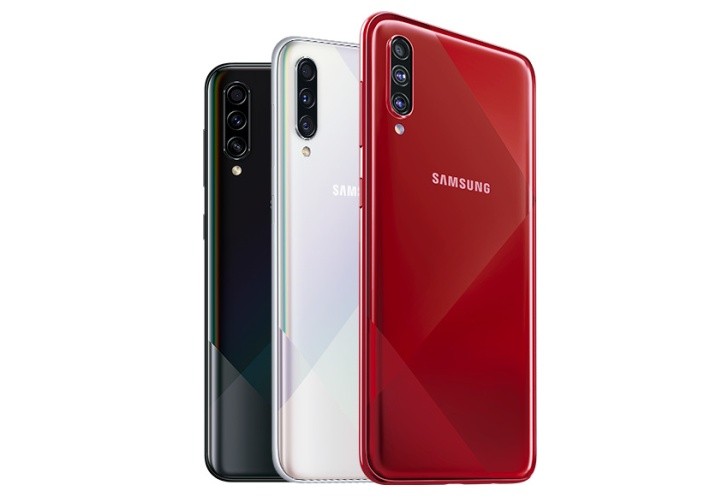 Under the hood, we have the Snapdragon 675 SoC paired with 6 or 8GB RAM and 128GB of expandable storage. The Galaxy A70s packs a beefy 4,500mAh cell which supports 25W fast charging. On the software front, we have the usual OneUI on top of Android 9 Pie.

The Samsung Galaxy A70s will retail for INR 28,999 ($410) in its base 6/128GB configuration while the 8GB RAM version will sell for INR 30,999 ($440). Sales start tomorrow through all the major online and offline retail chains. There is no word on international availability at this point.

As mid range phones go, the processor is too slow, the bump in camera MPdoesnt make up for that, its shouldve had upwards of the Snapdragon 730 chipset.

I forgot about the Huawei honor 6 X. Had it in between S8 and Xz premium. For the price it was ok. Can't say it was bad

Well I'm huge Sony fan.I had a XZ which I loved but 3GB of RAM wasn't cutting it anymore so traded for XZ premium which I really enjoyed except the screen. It was dim for my taste. Had to go for S8 cause couldn't get a Xperia without import risks.wor...