Samsung Galaxy A series to come with OIS next year

This won't be the first time Samsung will include OIS in its Galaxy A lineup, though. We've seen Galaxy A series smartphones with OIS before, but the company has now reportedly decided to pack OIS on its Galaxy A lineup again due to the increased competition in the mid-range segment. 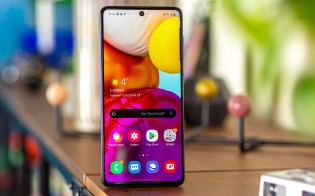 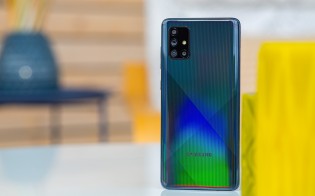 Besides, the sales of Samsung's 2020 flagships have also been less than stellar and the company might be planning to make up for it with the Galaxy A lineup by including enticing features like OIS.

There's no word from Samsung about the inclusion of OIS on its Galaxy A series yet, but the A72 is expected to be one of the first smartphones in the lineup to come with OIS.

It's OIS not IOS and Samsung will lunch it on Galaxy A72 for the first time.

No, you silly. Only iPhones have iOS. We're talking about OIS and it's not in the Galaxy A21.(at least that's what the site says)