A Samsung for every taste - that seems to be the main mantra of the Korean giant as of late, as evident by its sprawling and ever-expanding smartphone lineup. We guess it's always good to have more options, but we just can't shake the feeling that some of Samsung's recent creations are beginning to overlap and tread in each other's territory - at least from the global perspective we have. 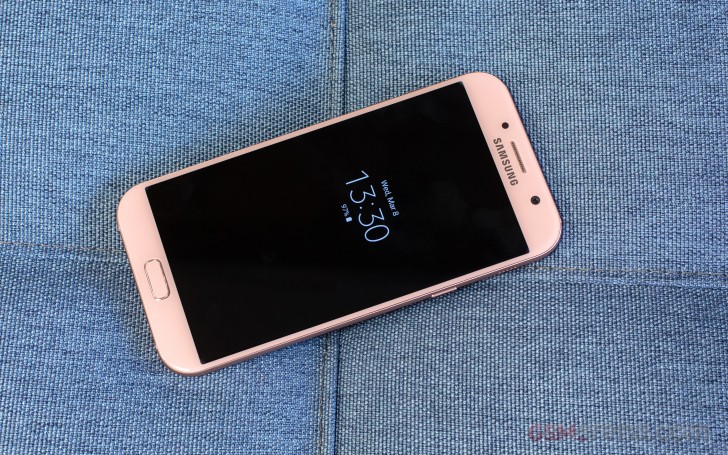 Here's what we mean - the Galaxy A line and the Galaxy C line are way too close specs-wise to clearly distinguish from a consumer point of view.

Offerings like the Galaxy C7 and its C7 Pro sibling come pretty close to the Galaxy A7 formula and the 6-inch C9 Pro takes things even further size-wise.

If you want a well-equipped Samsung offering with current hardware features like a metal exterior, a snappy processor, and the coveted Super AMOLED panel, then you can look for it within the "A" family. The fresh Galaxy C line, however, fits that bill just as well.

Now with the waterproofing, the refreshed 2017 Galaxy A line easily stands out.

Then there is also the still current S7 flagship, which might be smaller in size, but is packed to the brim with tech and has been coming down in price rapidly.

Deciding between any of these appears to be a daunting task and might require some careful consideration to identify your perfect Samsung mix - if they are all even available where you live, of course. Samsung is still keeping the A7 (2017) away from European markets for some reason and until that changes, gray imports are your only bet on the Old Continent.

With that in mind, follow along on the next page as we start to pick apart the Galaxy A7 (2017) and what it has to offer.

Samsung Galaxy A7 (2017) review: Marathoner with a punch - Reader comments

when i update Android version 8 my internet 4G very slowly. can you tell me what happen ?

I want to buy smart phone after using samsung galaxy s6 now i am too much confused in Samsung j6 , Huawei mate10 lite , Honor 8x , Oppo , which one is better ???