Samsung announced the triple-cam Galaxy A7 (2018) in Malaysia, and just days later it was listed in India on Flipkart. The Asian presence will keep expanding with the latest addition being the company's home market, where it costs the equivalent of $440. 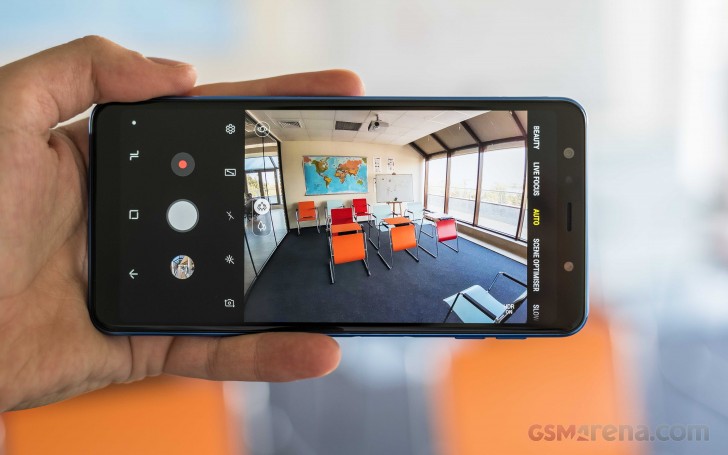 The main camera on the back has a 24 MP sensor with f/1.7 lens, and is accompanied by an ultra-wide f/2.4 lens with 8 MP sensor behind it. There is also a depth-sensing snapper with fixed focus, 5 MP and f/2.2 aperture. The back panel is missing the fingerprint scanner which made its way to the right side, doubling as a power key.

The Galaxy A7 (2018) can be purchased starting today at all major carriers and offline retailers. The asking price is KRW499,400.

Yes the Samsung is litterary everywhere. But fact is they produce much more than customers needs. I.E. World largest landfill is build close to largest Samsung factory in south Korea storing much over 20 000 tons of garbage every single day.

Man only credit goes to Samsung here because they are litterary everywhere. Every medium sized shopping mall will have Samsung store. And on every corner of this god forgotten planet will sell Samsung devices. Apart from this i rather would lik...