K-pop phenomenon Blackpink went up on stage during the Samsung Galaxy A80 to promote the phone and as a “thank you”, Samsung has released a special edition of the phone in some markets. 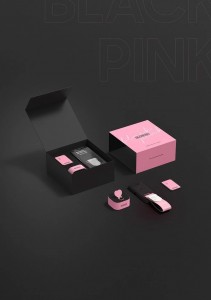 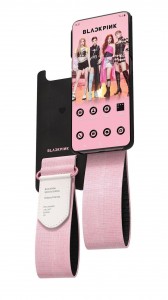 The Galaxy A80 Blackpink Special Edition is available for pre-order on Samsung Thailand and ESH in Malaysia. It looks like it will be available in Singapore (from Samsung Experience stores) and Vietnam as well. In Thailand at least, the pre-order period ends on July 14 (Sunday next week). 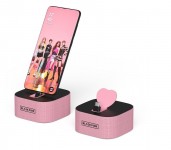 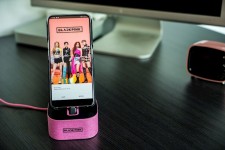 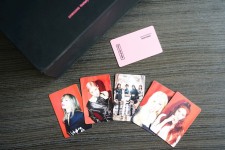 The phone itself appears completely unmodified, there's no custom paint job. Instead, the Blackpink branding comes via the packaging and the accessories. Inside the box is a special case, a charging stand and USB cable, all painted in a combination of black and pink. You will also find cards with the members of Blackpink.

There are some pre-order bonuses too, like a Galaxy Fit in Malaysia and AKG Y500 headphones in Thailand.

PS. other phones in the Galaxy A-series get some free Blackpink goodies too. E.g. Samsung Malaysia offers a Blackpink cushion with the Galaxy A70 and a towel with the A50. This too seems limited to only select countries.

You are a upset army who is jealous on BLACKPINK because BLACKPINK is way better than bts!

Thanks for the author's useful information

I am using a Samsung phone, its technology is amazing.