While Samsung announced the A90 5G just last month, it appears its successor is already on its way. The Galaxy A91 (SM-A915F) will offer the same core specifications, including a 6.7-inch Infinity-U display, Snapdragon 855 chipset and 4,500 mAh battery but will bump up the fast charging to 45W.

A notable change is the lack of 5G connectivity which should result in a lower starting price. 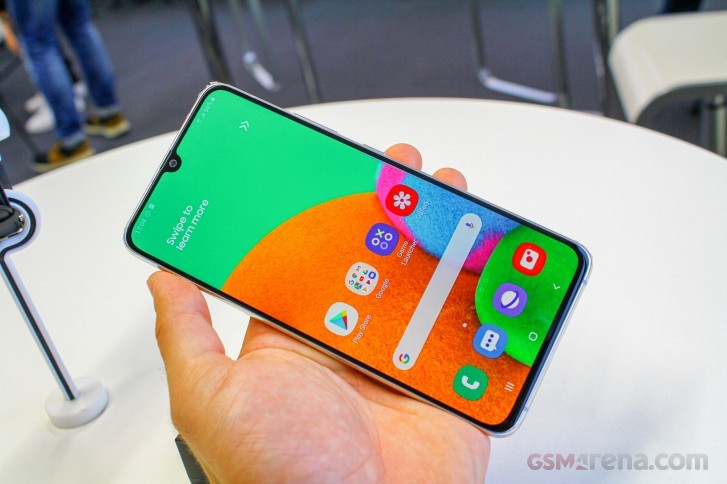 Around the back, the A91 is rumored to keep the same 48MP F/2.0 main camera but with a 12MP ultrawide sensor in place of the 8MP camera found on the A90. The third shooter will likely be a depth sensor. The front camera will remain at 32MP but will come with a faster F/2.2 aperture.

Under the hood, we’ll see the Snapdragon 855 chipset paired with 8GB RAM and 128GB storage. The battery capacity will stay at 4,500 mAh but the A91 will benefit from the added 45W fast charge support. It’s unclear if Samsung will actually provide the necessary charger in the box though or will ship a 25W one as on the Galaxy Note10+. On the software side, we've heard rumors that the A91 will be among the first Samsung phones to ship with Android 10 out the box. There is no info on pricing yet but some reports speculate that the A91 could be released in some countries like India before the end of this year.

Good luck being the only person on the universe with that thought, I've got no words fo you anymore.