After clearing the FCC hurdle in the US, the Samsung Galaxy A9 smartphone has been certified by Chinese certification and regulatory authority TENAA, confirming most of its rumored specs. 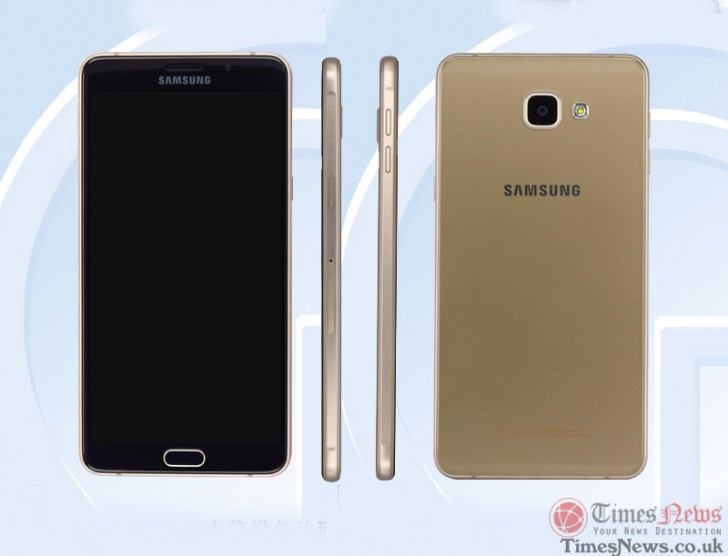 In terms of camera, the listing reveals that the handset features either 8MP or 13MP rear unit and an 8MP front shooter. Measuring 161.7 × 80.9 × 7.4mm and weighing in at 200g, the smartphone runs Android 5.1.1 Lollipop OS out-of-the-box. Color options include gold and white.

I think he knew that he was just being a S hater, without it there would be no Note, A, J, E and so on.

Mate 8 is Huawei's flagship, the A9 isn't Samsung's flagship. But they are releasing a S7 Plus rumored to be a 6"er. And I don't think they'll offer sd card support for the premium S or Note lineup like they currently do on their A and J series.

It does have expansion support, pricing is a little higher than its class of phones but then again this is an upper mid-ranger.