Samsung has partially revealed its launch plans for the Galaxy Ace 4 LTE in the UK. The phone will be available both online and in Samsung Experience Stores stores starting October 17. Sadly, pricing information is yet to be revealed. 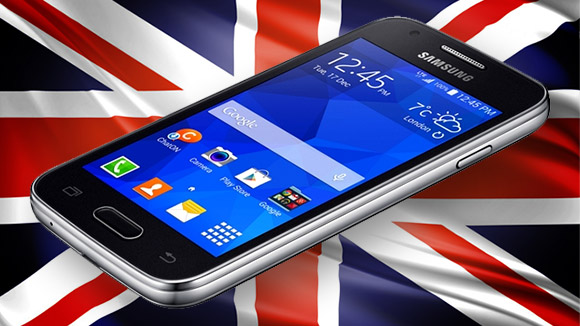 The company also said that O2 and EE are going to be one of the first carriers to offer it, but we presume Vodafone and T-Mobile UK are also going to join in.

The entry-level specs sheet of the Galaxy Ace 4 LTE includes a 1.2GHz quad-core CPU, 1GB of RAM and a 4.3" LCD display with 800 x 480 resolution. The phone runs Android 4.4 KitKat out of the box and features Samsung Knox 2.0. At the back of the Galaxy Ace 4 LTE resides a 5MP camera with LED flash. Under the back cover operates a 1,800 mAh Li-Ion battery and the weight of the phone is a hair above 130 grams.

The phone is not to be confused with the Samsung Galaxy Ace Style LTE, which packs an AMOLED display and has a different back cove featuring a cool stripe in the middle. That phone is already available for purchase in Germany with a €199 price tag.

Just received one of these from Orange and I can confirm it is quad core and not dual core and it seems a great phone. I'm disappointed that pretty well all reviewers equate bigger with better - I'm sure that there are plenty of users like me who si...

Too many phones, same innovations.