Samsung Galaxy Beam2 recently appeared on Tenna, the Chinese certification agency and now, the smartphone has been officially listed on the company's website.

The Samsung Galaxy Beam2 carries the model number SM-G3858 and improves the specs on its predecessor, while staying in the mid-range segment. The device will sport a 4.7-inch WVGA display and will be powered by a 1.2 GHz quad-core processor along with 1 GB of RAM. 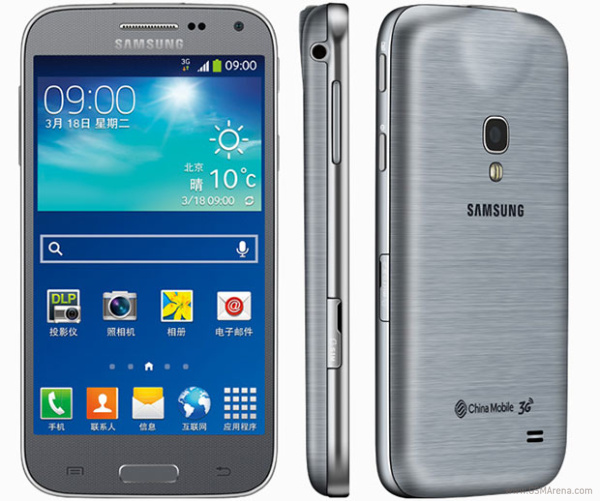 The key feature of the Samsung Galaxy Beam2 still remains its built-in pico projector with WVGA resolution. It supports background color corrections and comes with a few dedicated applications such as Notepad.

Samsung Galaxy Beam2 will be available on China Mobile and it's yet to be seen if Samsung launches it globally.

Well...You might want to get new scientists then. It's fairly obvious. Sounds like trolling on your end.