The Samsung Galaxy Buds+ unveiled in February are currently available in a total of six colors - Black, Blue, White, Red, Pink, and Aura Blue. But yesterday we learned that Samsung has partnered with Korean Pop Band BTS to launch special BTS Edition Buds+ in Mirror Purple color on July 9.

We also saw a few images of the Galaxy Buds+ BTS Edition which showed off the TWS earphones in the new Mirror Purple shade. Today a new set of renders were leaked by Evan Blass which show off the special edition Buds+ from multiple angles. You can check out the images below. 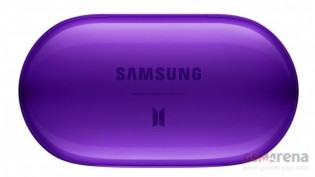 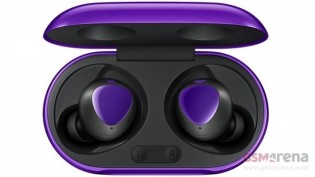 Alongside the Buds+, Samsung will also unveil a BTS Edition Galaxy S20+ in the same shade, but the earphones will be sold separately by Samsung in a bid to increase its share in the TWS earphones segment. 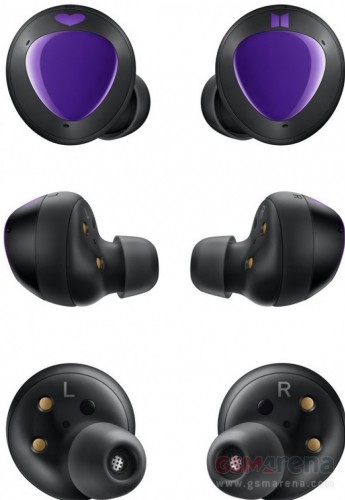