Busy expanding its lineup, Samsung is using a Sesame Street approach of sorts, going through the alphabet one letter at a time. For the most part, this naming scheme works well and helps avoid confusion. We know the "S" line is the place to get flagships, the upper-midrangers designated with an "A". Further down the price ladder, there is the budget "J" series and the Tizen-powered "Z". 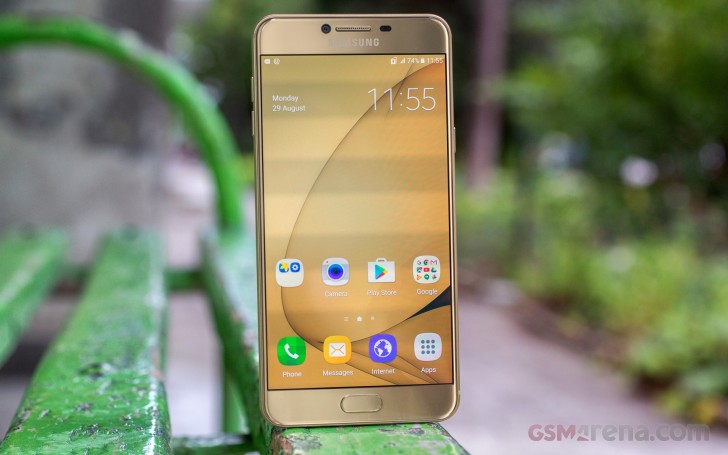 But things have been getting a bit weirder lately with the introduction of the "On" lineup and the new "C" line. The latter currently includes the 5.2-inch Galaxy C5 and the 5.7-inch Galaxy C7. Both were made official in late May and are currently available in China and Hong-Kong, but have also got the all-clear from the FCC, which means they will likely be going international soon.

The hard bit is to guess how the C-line fits in Samsung's existing lineup. With midrange specs and slim all-metal bodies, the closest comparison seems to be to the Galaxy A lineup. The C5 and C7 do, however, bring about a few notable hardware improvements over the "A" models, so we're curious to see how the Koreans will market them.

The Galaxy C5 and Galaxy C7 share most of their hardware. The same will likely be true for the alleged C9 as well, if and when it gets released. Design-wise the two handsets seem to differ only in scale and that same ratio is, in a way, applied to the chipset as well. The Snapdragon 625 is definitely a step up from the Snapdragon 617. Other than that, both phones have 4GB of RAM, 32GB or 64GB of expandable storage, mostly identical connectivity options and the same camera setup including a 16MP main unit and an 8MP front-facer.

Samsung's excellent Super AMOLED screen tech is also a given and panel size seems to be the decisive factor in comparing the new "C" models to existing counterparts. At 5.2 inches, the Galaxy C5 definitely looks like a spruced up version of the A5 (2016).

The C7, however, is a little more special. Its 5.7-inch diagonal puts it in the Note territory as far as screen real estate goes. That makes it a bit bigger than the currently available Galaxy A7 (2016) and the A9 (2016). The A8 is definitely a better match, but in the absence of a 2016 upgrade to said model, the C7 might be just on time to fill a gap. 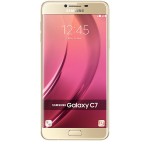 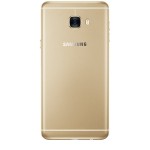 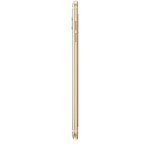 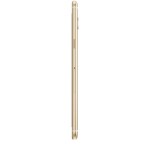 The 5.7-inch form factor has stuck with the Note line for four generations now, so it definitely holds a lot of appeal. The Galaxy C7 might just be a perfect alternative for anyone who does not need the S Pen and all the extra features - and the resulting price premium - or isn't particularly fond of curved displays.

Already has months ago. You need to install samsung kies3 on your laptop and then connect it to upgrade it.