Keeping up with Samsung's ever-growing device lineup is getting extra difficult with each passing month. 2016 in particular, saw an explosion of brand new device families and offers, only a few of which arguably have what it takes to stand out.

The fresh new "C" lineup definitely falls under this category. We already reviewed the Galaxy C5 and C7, both of which intriguing, mid-range, yet stylish metal-clad smartphones on a budget. By all accounts, Samsung is now looking to improve on the pair of devices with new "Pro" versions. They were first spotted a month or so ago and now the bigger C7 Pro surfaced again on the India import tracker Zauba. 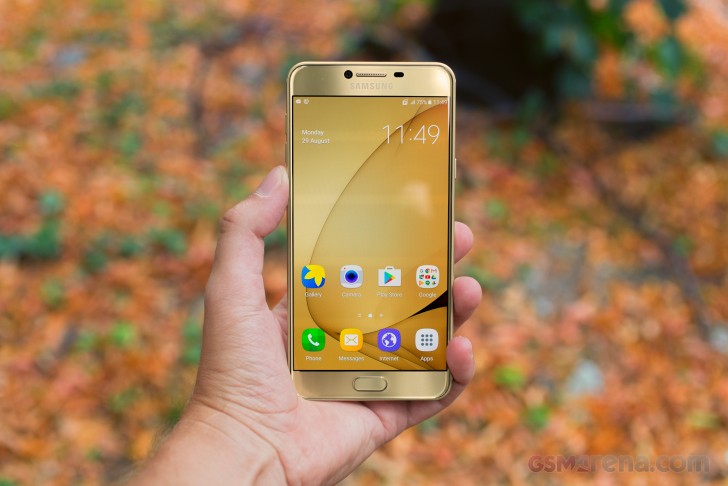 The handset, bearing the model number SM-C7010 was featured in two listings on the website. The units are obviously intended for testing, which could mean a release is pending soon. Sadly, there isn't really any more info in the leak to comment on, apart from the cited 5.7-inch panel size. The included price is obviously not representative of the market value, since it roughly translates to $200, compared to the $400 or so the basic C7 goes for. 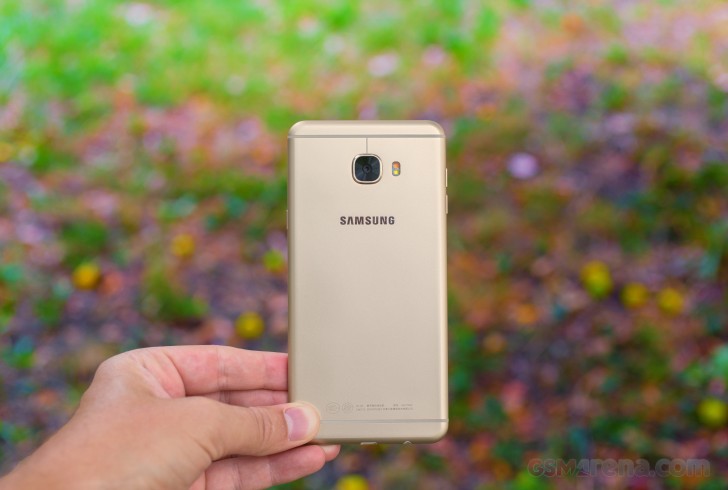 Sadly, there is no extra info to go by at this point, so we just have to play the waiting game.

According to this very site via polling Samsung made both the best phablet and smartphone of 2016, now go suck on a lemon lol

The best smart phone is in the eye of the beholder, not what the specs say, so you move on ya self fella, where was note 7 mentioned in my post? Learn how to read your smart screen before commenting?

If my budget was in the upper thousands then heck yeah I'm getting the best Android phone, which is still the Galaxy S7 Edge imho and the S8 will succeed and exceed it.