Despite previous rumors pointing at Samsung's new 50MP ISOCELL GN1 sensor for the main camera on the Galaxy S20 Fan Edition, or also known as Galaxy S20 Lite, this new report claims that the camera system will largely stay the same as on the Galaxy S20 and S20+. 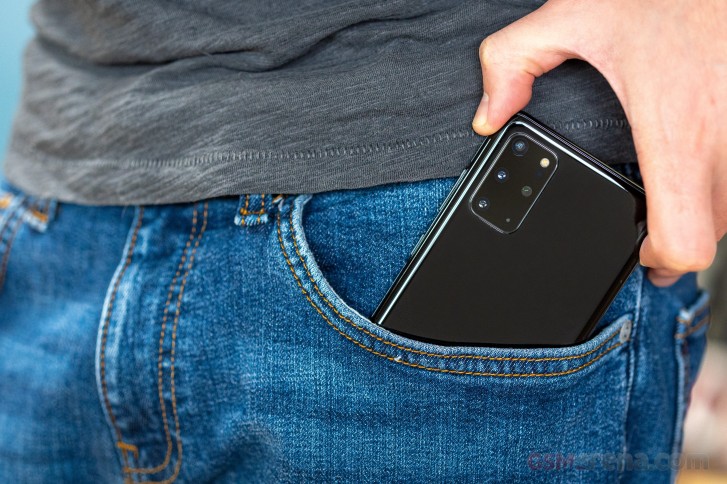 We tend to believe the latest leak as it comes from a reputable source. If it's correct, the Galaxy S20 Fan Edition would borrow the main Sony IMX555, 12MP sensor, which is fairly big at 1/1.76" and has 1.8µm pixels. The 12MP ultrawide camera from the Galaxy S20 will also make an appearance while the telephoto will likely be 8MP with 3x optical zoom.

This also means that 8K recording won't be available because the proper S20 phones had a 64MP sensor to enable the mode - 12MP sensors just don't have enough resolution.

I really do hope that they do away with the FE naming.

Rather have an impressive 1080p footage than an crappy 8k footage