Another spicy leak from the famous Ice Universe reveals the unfolded design of the upcoming Samsung Galaxy Fold 2. The image below is what Samsung's future foldable phone should look like from the front and it departs from the Galaxy Fold's original design. 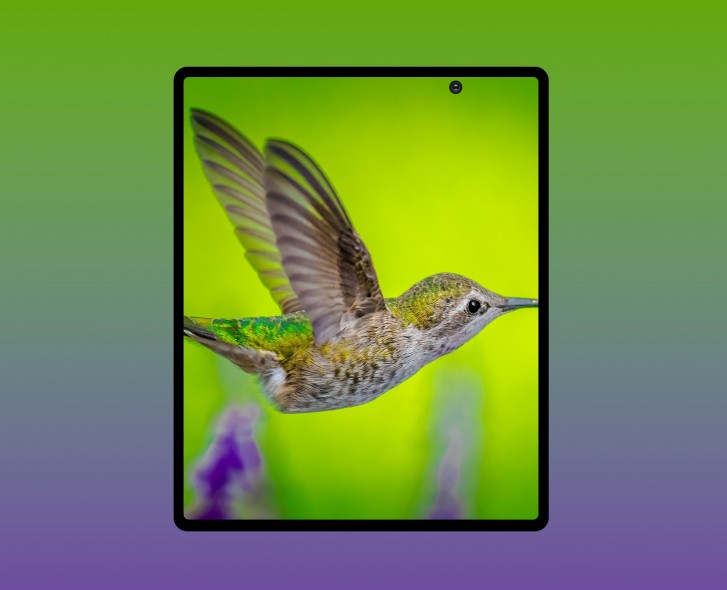 The notch cutout has been replaced by a less obtrusive punch-hole near the upper-right corner of the display. And even though the cutout on the current Galaxy Fold is off center, this camera hole may trigger some OCD for someone looking for symmetry. Then again, this could have been a practical-related decision rather than a design one.

It's hard to judge from the alleged render, but the side bezels also seem to have been trimmed a little. Other than that, there's nothing new to the table and we are pretty sure more will come out in the following weeks before the phone gets released officially in August.

Those are some high-end specs indeed :)). But I think such phone will not be released for some 2-3 more years. The last high-end phone without a cut-out was the Galaxy A80 (or the Note 9 if you wanted the best). Samsung did not have a single phone af...

Don’t be so dumb and put it on the corner