Samsung announced its first foldable smartphone - Galaxy Fold - back in February, but the company reintroduced it later in September with an improved design since the original version had its fair share of durability issues.

There's no word from Samsung yet about the Galaxy Fold 2, but the company has updated its African site with a support page for SM-F700F, which is believed to be a foldable smartphone with clamshell design - similar to the freshly announced Motorola Razr 2019. 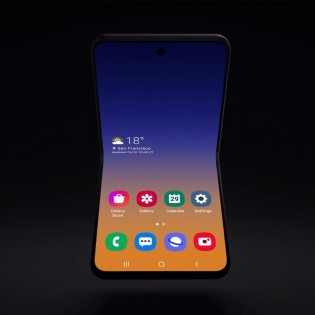 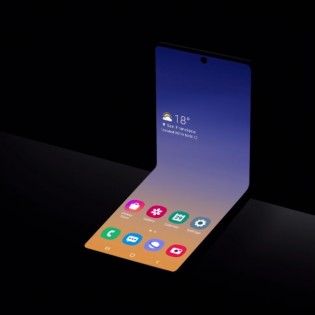 The page doesn't reveal anything about the device, but we know that it's codenamed "Bloom" and is rumored to arrive shortly after the Galaxy S11. And now that Samsung has started adding its support pages to its official sites, more details about this foldable Galaxy are likely to surface in the coming weeks.

Well we have to wait for new technology which will be again very expensive until anoter new much better tech will come and this one will be a lot cheaper. Like when audiocassete or WHS were swapped for CD then DVDs and then Blueray discs. Now a...

not bad not bad