Samsung Galaxy Fold also gets Android 11 and One UI 3

Samsung’s push to update its existing phones to One UI 3.0 and Android 11 is picking up speed and the latest addition is the Galaxy Fold in both 4G and 5G versions. This is a month earlier than what we saw in Samsung’s rollout schedule. 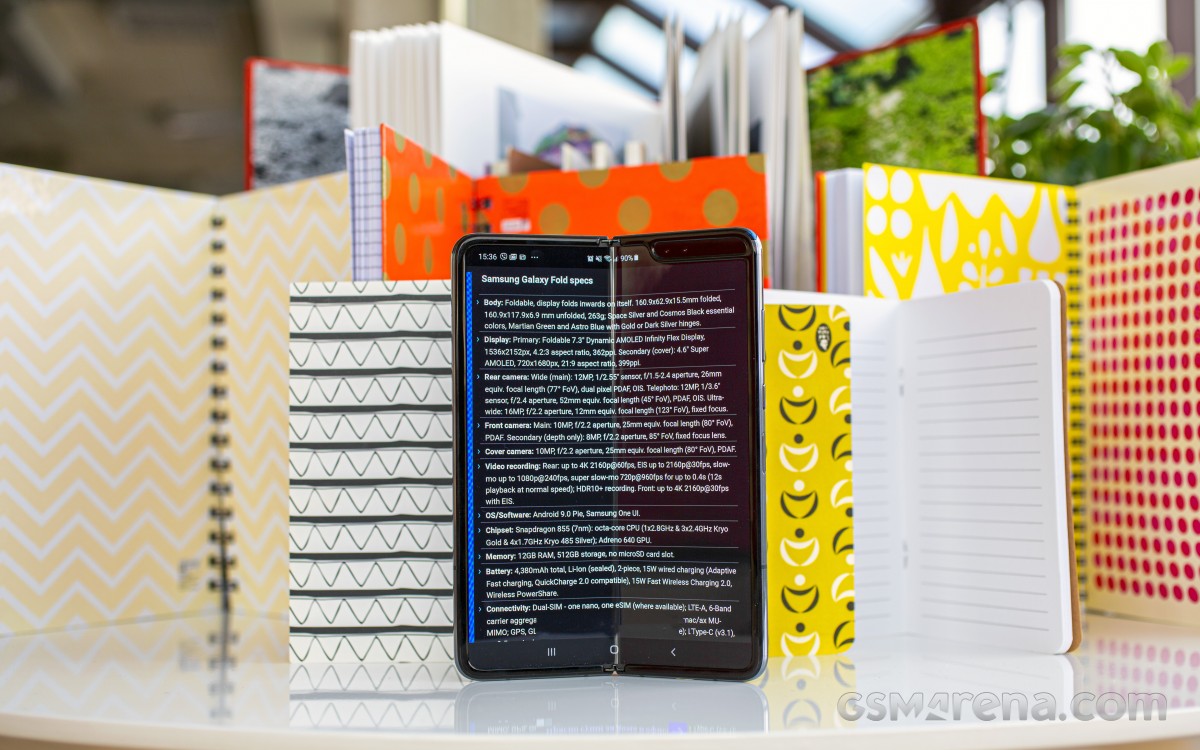 The 4G version’s update bears the F900FXXU4DUA1 build number and is currently rolling out in France, India, and the UAE while the 5G model gets the F907BXXU4DUA1 build. In addition, both updates bring the January security patch. You get all the standard Android 11 features as well as Samsung’s own addition which you can read more about in our One UI 3 mini review.

One thing I don't like is if you have fold open and swipe notification tray down it has gaps on the left and right while if you use small screen it fulls the screen also the animations seem wieard to me I had to set it back to .5 under developer...

It's also available in UK fold 5g I have

Enjoy the update if your screen is still working