Samsung Galaxy Grand Neo Plus quietly listed at $157 for India

Samsung carries several iterations of an entry-level to mid-range handsets in India. Its latest addition is the new Galaxy Grand Neo Plus GT-I9060, which quietly debuted in the country. 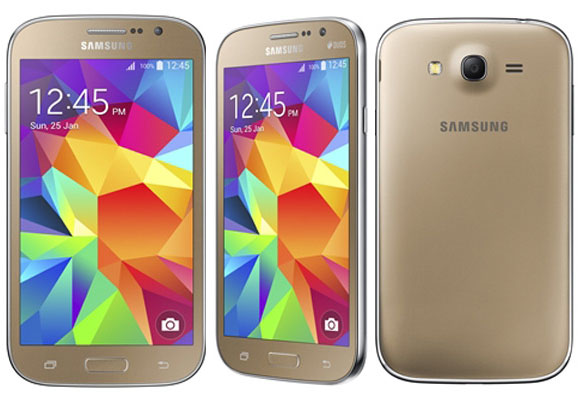 The Grand Neo Plus is now listed at the official Samsung India E-store for INR 9,990 ($157). As the successor of the Grand Neo, this model brings a 2MP front facing camera while keeping the rest of the specifications almost the same.

The handset runs Android 4.4 Kitkat with TouchWiz UX on top and packs a 2,100 mAh battery.

Hi. Can you add specifications of this phone? Thanks

plz tell me whether this mobile supports 4G??..

Samsung Galaxy Grand Neo Plus is the best design i have ever seen. Best in Class !! Worth Buying !! Used more than 13 MP Camera Phone but still love this phone !!