A word got out that Samsung will release another version of the popular and affordable Galaxy Grand. Dubbed Samsung Galaxy Grand Neo, the handset is said to sit below the Galaxy Grand 2 in the companys smartphone range. 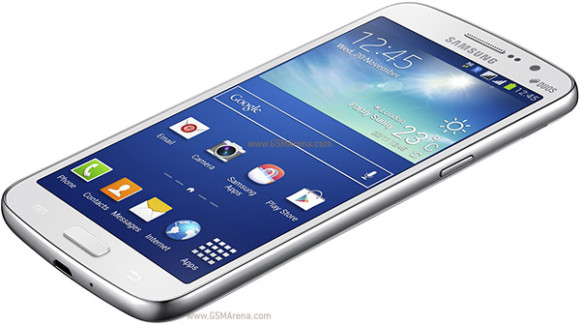 The Samsung Galaxy Grand Neo is tipped to have a 1.2GHz quad-core A7 CPU and 5 WVGA display. The smartphone is said to boot TouchWiz-ed Android 4.3 Jelly Bean. There is no further info on the handsets specifications for the time being.

Given Samsung's proclivity for releasing multiple iterations of the same device, it's easy to believe that these rumors will turn out true. Expect the design of the Grand Neo to be in line with that of the Samsung Galaxy Grand 2.

Yes they try to dominate everyone on earth using all Samsung and nothing else but Samsung. They won't stop till we use all Samsung thingies from head to toe.