Samsung is rolling out an Android update for the Galaxy Grand Prime Value Edition that brings the OS version to 5.1.1. The smartphone, which in fact hasn't yet been announced officially, was last spotted in a benchmark running Android 5.0. 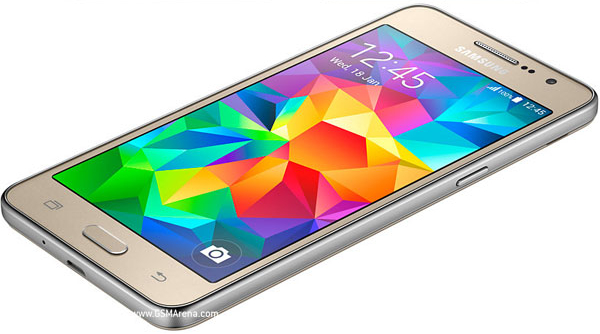 The update is so far available in Poland and Panama, with the firmware versions labeled G531FXXU1AOF7 and G531MUBU1AOFB respectively. The files weigh in at around 730MB and come with the usual set of security and stability improvements, but also bring changes to the interface in the lockscreen and notification area.

Owners of the original Galaxy Grand Prime were already displeased when word got out that Samsung is launching the new version straight to Lollipop, while their handsets were stuck on 4.4 Kitkat. With the latest update for the Value Edition, the company should expect to receive another blast of angry correspondence.

When will SM-G530H get its software upgrade?

when come in lollipop in grand prime (sm-g530f) model