Samsung Galaxy J1 to also get a quad-core version

An anonymous tipster familiar with Samsung's plans has revealed to us that the company plans to release three models of the Galaxy J1 by the end of February. 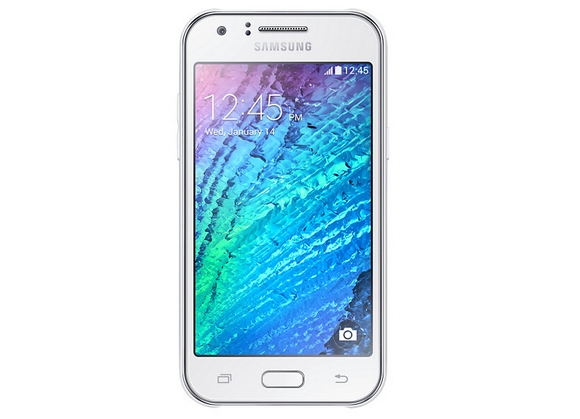 First up is the SM-J100F, which is based on a Marvel Armada Mobile PXA1908 chipset. It packs a quad-core 64-bit Cortex-A53 CPU, which ought to give the Galaxy J1 a speed bump. This model will be a single-SIM and will support 2G, 3G and LTE.

The SM-J100FN is the same as the aforementioned SM-J100F but will be a dual-SIM version. The third Galaxy J1 variant is the one Samsung already unveiled - based on the Speadtrum chipset and is carrying the model name SM-J100H. It's the most basic of the entire range and comes with only 2G and 3G connectivity.

Finally, there's a word regarding the Samsung SM-J700F, which will be called the Galaxy J7. However, it's too early for the final specification sheet at this point, but an octa-core CPU is quite possible to power the phone in addition to a larger display than the Galaxy J1. The Galaxy J7 will also run Android 5.0 out of the box.

even found lost on the floor... i dont touch ANY samsung product, even with a 30m long stick..

I don't care if Samsung will have an Octa core variant lf this device, it still belongs in the garbage if the RAM maintains 512mb