The 2017 refresh of the Samsung Galaxy J7 has been frequenting the rumor mill for quite some time now. TENAA was cleared as far back as May 2016. The FCC followed soon after and now the device has apparently received its official Wi-Fi certification as well. 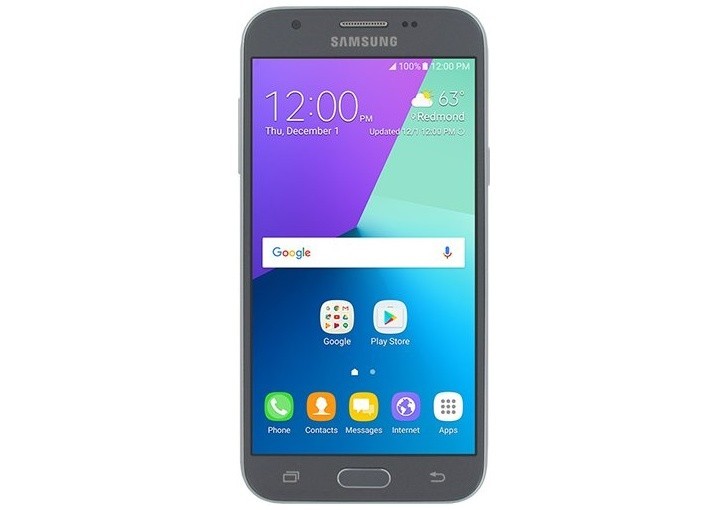 Sadly, the document doesn't really reveal any new information on the handset, but it is indicative of an imminent release. Luckily, the aforementioned certifications, as well as a recent GFXBench leak do offer some insight on the specs of the handset. 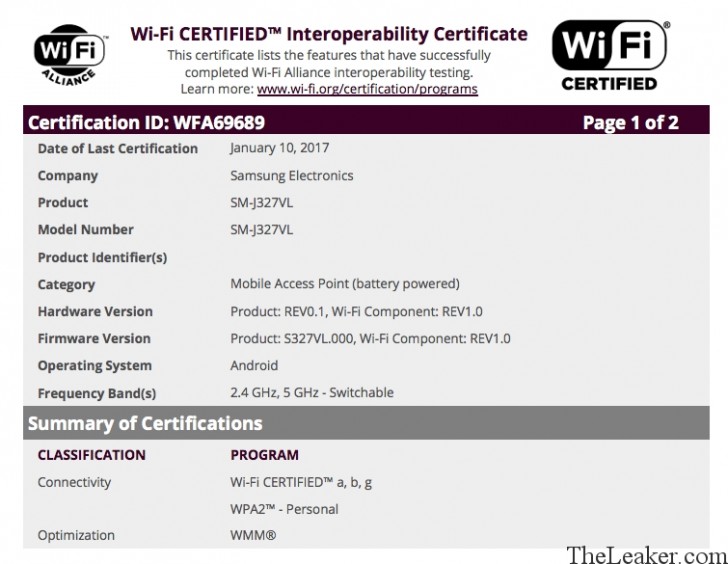 By all accounts, the Samsung Galaxy J3 (2017), bearing the model number SM-J327, will rock a 5-inch 720p display, the Snapdragon 430 chipset, 2GB of RAM and 16GB of expandable storage. These are all improvements compared to its predecessor, as is the Android version it will run, namely 6.0.1 Marshmallow. The camera department is said to only have a 5MP fixed-focus main shooter and a 2MP selfie one. Last, but not least, a 2,600 mAh battery should be keeping the lights on.

The other article said it has only 1.5 GB, good thing they bumped it to a full 2 gigs.