The Samsung Galaxy J3 (2017) made its official debut today. It's now available in the United States, where AT&T has the phone listed on its website and is offering it for $179.99 outright, or $6/month on installments. 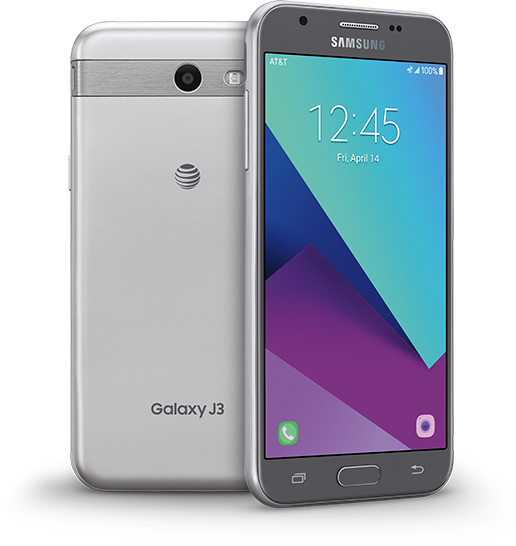 A variant of the smartphone - dubbed J3 Emerge - has already been launched by Sprint.