You have a 2016 phone? That's cute. Here's the Samsung Galaxy J3 (2017), as detailed by TENAA. No, not a typo, it seems that Samsung already has an entry-level phone for next year ready to go. 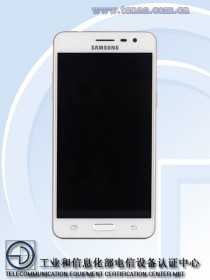 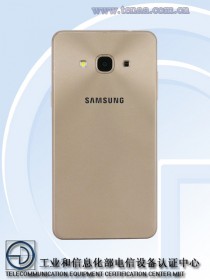 There's an 8MP camera on the back with 1080p video and a 5MP selfie camera. Both versions are LTE enabled (naturally) and have a 2,600mAh battery.

Seems like us folks living in the past aren't missing that much.

If they bring out J3 (2017) without nougat, it will be pointless. As Nougat supports split screen. The camera on my old Samsung was rubbish. So I don't know why they want to stick to 5MP. I prefer the J-series as the batteries are removable, un...

is it only exclusive for china?? and how much is the price??

It's a lot better than sony's lcd screen.