It wasn’t the most orthodox unveiling, but the Galaxy J4+ and Galaxy J6+ are official. Though if you ask us those should have been called the J4+ and J4++. 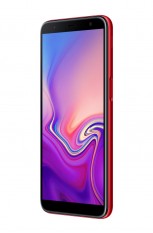 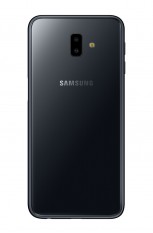 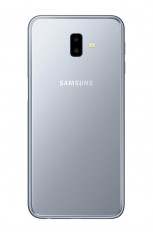 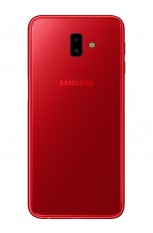 Samsung Galaxy J6+ has a fingerprint reader on its side • Black, Silver and Red color options

The Samsung Galaxy J6+ has a dual camera on the rear – 13+5MP – and an 8MP selfie camera. In both cases there’s a reasonably bright f/1.9 aperture. The J4+ has a more modest setup with a single 13MP camera on the back and a 5MP selfie cam.

Beyond that, the specs are identical, including the dimensions and weight. The connectivity too, starting with the LTE Cat. 4, to 2.4GHz Wi-Fi, Bluetooth 4.2, positioning (GPS, GLONASS, BeiDou) and optional NFC (region dependent).

The Galaxy J6+ will have a fingerprint reader on the side, whereas for the Galaxy J4+ this is another region dependent feature - only North American units will get it. 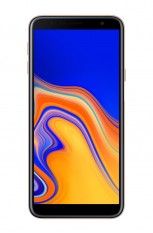 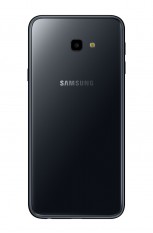 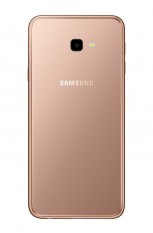 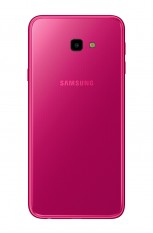 So, what are you getting compared to the non-plus models of these phones? Well, bigger screen and bigger battery on both and the dual camera of the J6+. Note that the Galaxy J6 has an octa-core processor, however.

They plan to put dual core but to maintain respect they choose quad core. SpaceX must send Samsung company to moon and never returns.

If they are 2GHz or more its fine! :D