The Samsung Galaxy J5 (2017) smartphone will be launched in South Korea tomorrow - July 4. The device will be available through multiple carriers for KRW 344,300 (around $300). 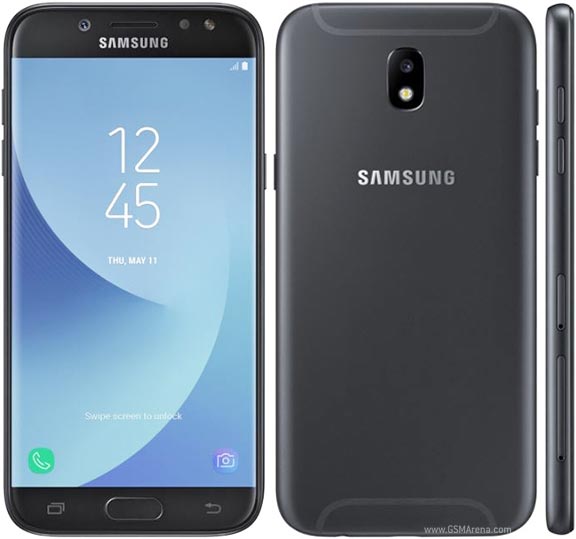 The Galaxy J5 (2017) is powered by Exynos 7870 Octa chipset and sports a 5.2-inch HD screen. Memory configuration is 2GB/32GB for LATAM and SEA regions and 2GB/16GB for the rest of the world. The device features a 13MP rear as well as selfie camera. There's a front mounted fingerprint sensor for user authentication, and a 3,000mAh battery to keep the lights on.

I find that strange....I was looking up this processor yesterday and comparing it to the SD430 (comparing Nokia 5 to J5 2017). The processor is better and faster and is fabricated with smaller transistors so is more energy efficient. But the GPU is w...

But gpu is crap compared to andreno 505/4xx