Samsung announced the Galaxy J6 with Android 8.0 Oreo back in May 2018, which picked up the Android 9 Pie update in last April and is now receiving Android 10 which could be its last major software update.

The new build has version J600GUBU6CTC8 and comes with One UI 2.0 and March 2020 Android security patch. A detailed changelog of the update is currently unavailable, but you can expect it to bring in the usual Android 10 and One UI 2.0 goodies. 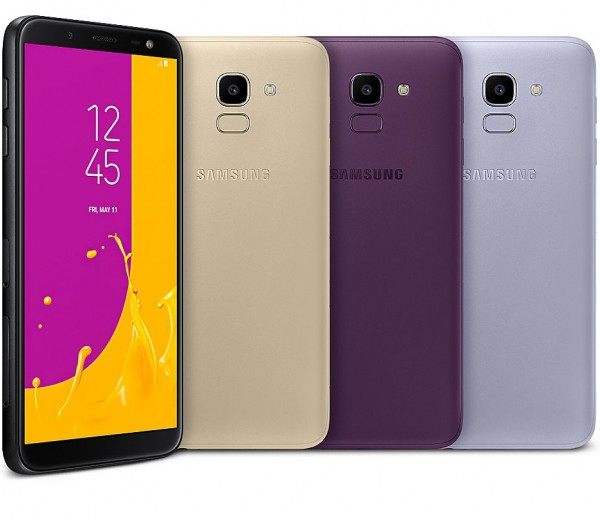 The Android 10 update is currently seeding in Panama and is available for units with model code SM-J600G, but it should hit other units and regions soon.

If you live in Panama, you'll get an update prompt on your Galaxy J6 in a few days, but you can also check for it manually by heading to Settings > Software update menu of your device.

You can go to settings and reset the phone, at the end list of options you'll get a reset option.. or search Google play Store APK latest update via chrome, download and install it

google play service in my phone has been disable, please tell me how i can i install again