Samsung Galaxy J6 is a more affordable A6 with a 5.6" Infinity Display (sort of)

The Galaxy A6 (2018) is already an affordable alternative to the S9 flagship and then there’s the Galaxy J6. It features an Infinity Display, though the bezels are noticeably larger than those of the pricier phones. 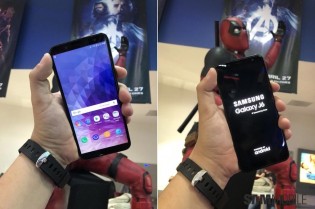 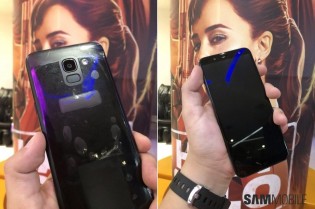 The Galaxy J6 will feature a single 13 MP camera on the rear (with the fingerprint reader beneath it, of course) and an 8 MP camera on the front. Both will have LED flashes – so far, so Galaxy A6. 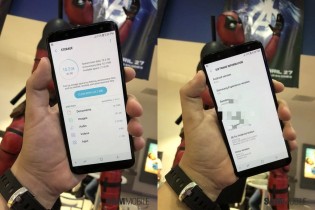 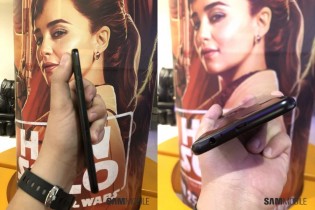 Additional specs include a 3,000 mAh battery to be charged over microUSB (yes, really), a 3.5 mm headphone jack and dual-SIM telephony. 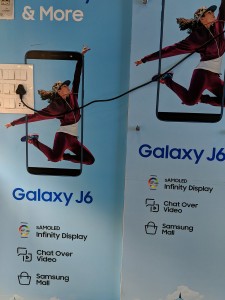 No ..it doesn't I checked with Samsung directly... These make in india phones are just crowd pleasers.