The Samsung Galaxy J7 (2016) has been gathering certifications here and there, and we even got a glimpse of its body from the customary 4 mugshots at Chinese regulator TENAA. Time for the full reveal now. 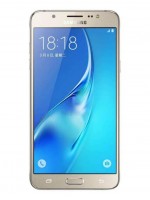 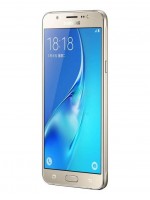 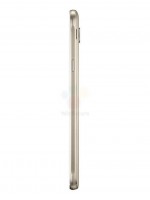 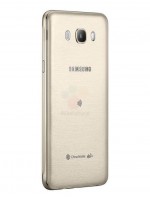 A complete set of official images has been uncovered by the folks over at Winfuture.de, who also dug up the Galaxy J5 (2016) the other day. Needless to say, the differences are marginal, and come down to very subtle proportional changes brought about by the different diagonal (5.5" vs. 5.2"). 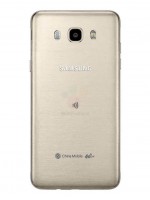 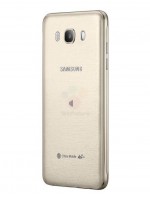 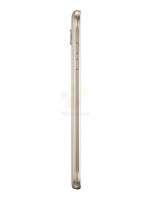 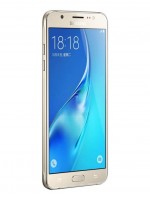 Aside from the 5.5-inch AMOLED display (FullHD, by the way), specs of the Galaxy J7 (2016) include a Snapdragon 615 or an Exynos 7870 chipset (octa-core CPU either way), 3GB of RAM and 16GB of storage, expandable via microSD. Camera department is represented by a 13MP primary shooter on the back, paired with a 5MP front unit.

I never said it was not a good buy, I said it doesn't look as premium as the A seres. Have you seen the A8? It's Beautiful

I would buy this one if this is a removable battery.

I will recommend xiaomi redmi note 3 beause the hardware used in 2016 variant is same as in redmi note 3 in low price and with great battery life. All overall performance.