The Samsung Galaxy J7 (2016) has been given the OK by the FCC (after it was certified by the Bluetooth SIG). This certification puts the battery capacity at 3,300mAh - a nice 300mAh bump from the original (and it also disproves the 4,300mAh claim).

The phone has been benchmarked a couple of times, both in Snapdragon and Exynos flavors. The Exynos model will be the new 7870 Octa, based on Cortex-A53 and Mali-T830 and built on 14nm.

The Snapdragon model is less clear - GFX Bench detected Snapdragon 615 (same as the original model), but kernel patches suggested a newer Snapdragon 650 (with Cortex-A72 cores), a better match for the Exynos. 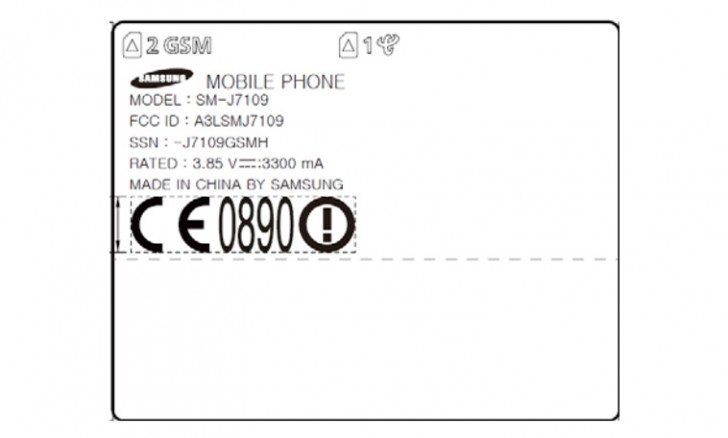 Even the amount of RAM is unclear - it goes from double (3GB) to a bit more (2GB), compared to the original J7.

Anyway, it's pretty certain that the Samsung Galaxy J7 (2016) will increase the Super AMOLED resolution to 1080p and you'll get a 13MP/1080p camera. Note that the device the FCC tested, SM-J7109, is a dual-SIM model headed for China.

The Nova Launcher is good, true, but it can only do so much. The notifications shade is still a messy and broken feature in EMUI, and the settings is a mess as well.

i use nova launcher on my honor 6, and it actually became kind of good :) but i do feel that the ram isnt the newest :) its still fun that the front cam is better than samsung, bc it can take pictures in total dark, with screen flash feature. wonders...

Huawei is pretty great too other than their slightly broken software. And Motorola is great value.