Samsung's upcoming Galaxy J series smartphones - the J5 (2017) and J7 (2017) - have not only been the subjects of several rumors and leaks so far, but have also received various certifications. A few hours ago, the Korean giant even listed the two models on one of its official pages, pretty much unofficially confirming their imminent release.

To thicken the plot even further, a store listing and YouTube video have been brought to our attention, featuring a pretty extensive overview of the still unannounced Galaxy J7 (2017). It almost seems too good to not be a fake, but one quick look at the new extravagant and distinct back plate design mostly rules out such a scenario. Speaking of the new styling, it is definitely a departure from the current "J" series look and for that matter, the company's entire lineup. We can't fail to miss the new antenna line position, as well as the oval shape of the camera module. 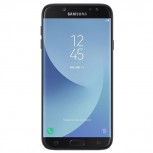 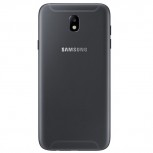 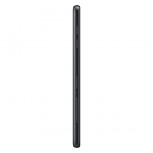 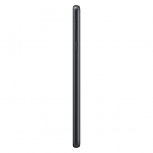 However, these details were also present in a credible Twitter leak a few days back and don't really come as a surprise. The same goes for the control placement on the sides - volume and a pair of trays on the left and a speaker and power button on the right. The video does, however, also show the empty top of the, as well as its bottom, housing the primary microphone, 3.5mm audio jack and a microUSB port. 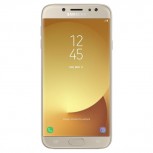 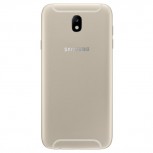 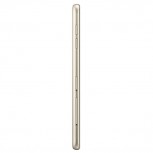 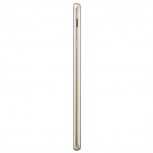 The front has a pretty typical Samsung look to it - physical home button with embedded fingerprint reader, flanked by two capacitive keys. The J7 (2017) is said to come in four colors, including Silver, Black, Gold and Pink and its body is certified with an IP54 endurance rating. As for hardware, the display is a 5.5-inch, FullHD, Super AMOLED unit, powered by an Exynos 7870 chipset. The silicon might be the same as last year's J7 (2016), but that could just be a blessing in disguise, since its efficient 14nm manufacturing process yielded truly impressive battery scores in our tests. 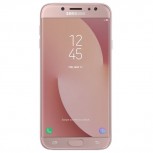 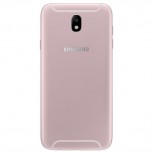 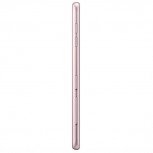 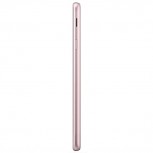 Speaking of battery, it has grown a bit this generation and now sits at 3,600 mAh. Other specs include 3GB of RAM and 16GB of expandable storage. Also NFC and Samsung's proprietary MST technology for mobile payments. The camera department offers one 13MP, f/1.9 snapper on both the front and the back of the unit. Although it is not clearly stated, we can only assume the selfie shooter has fixed focus. 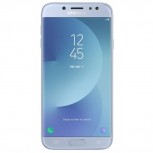 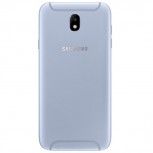 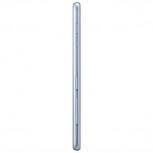 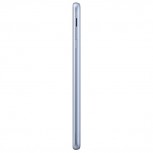 All things considered, the J7 (2017) is shaping up as a tantalizing mid-range offer. If you are curious about some software details, the hands-on video does feature a tour of what seems to be an entirely familiar Samsung UI. Still, it might be worth a quick watch. The source even goes as far as to quote a price for the J7 (2017) of RUB 18 990, or about $340. Still, seeing how the phone is unannounced, we remain skeptical of the particular number. On the other hand, the included renders do seem credible. 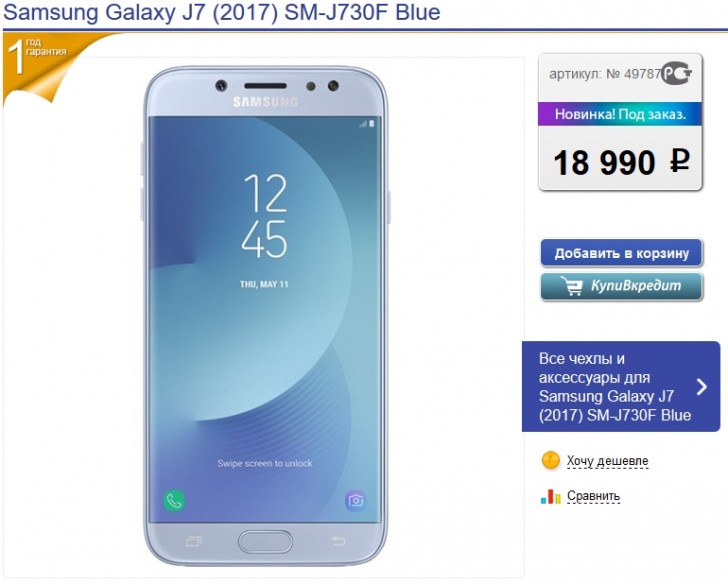 The smaller of the value-centric devices now has its own listing on the same website, as well as a hands-on video. As expected, there is no real design difference between the pair. The J5 (2017) is just scaled down. The same applies for its display, which is a 5.2-inch, Super AMOLED unit. The resolution has been pumped down to 720p as well. Other notable differences between the pair include 2GB of RAM, a smaller 3,000 mAh battery and a 5MP selfie camera. The other significant change seems to be the chipset. The J5 (2017) is running on an Exynos 7 Quad 7570.

Other than that, the main camera appears to be identical at 13MP, so does the amount of storage - 16GB, again with a microSD expansion option. The same goes for the four color options. 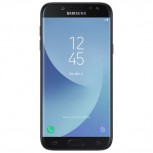 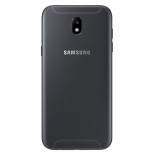 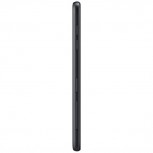 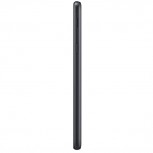 Speaking of the body, there is no mention of IP certification for the J5 (2017). Although, that might be an omission on the website's part, since we did find other discrepancies here and there while reading through the text and specs tables. 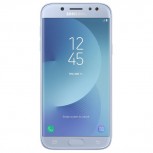 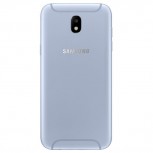 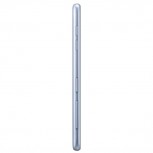 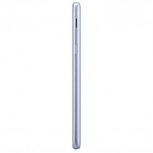 Thanks for the tip Arvind

Samsung galaxy j7 (2017) design and function good and the best is the phone runing naught it is very good for body to etc.

make a review if J5/J7 (2017) are available in the phi. thanks want to know the price and the spec of this phone.

I like the black color and antenna lines. but samsung use same spec like j7 prime. My opinion is now samsung go with 2.0 snapdragon processor like mi note 2.