Samsung Galaxy J7 has its specs confirmed by a retailer listing

The Samsung Galaxy J7 has been in the news a lot lately, leaking but also getting certified both by TENAA in China as well as the Bluetooth SIG. It's clearly now only a matter of time before Samsung finally makes it official.

Before that happens, the phone's specs have been confirmed once more, this time by an online retailer from Kazakhstan, which has put it up for pre-order already. 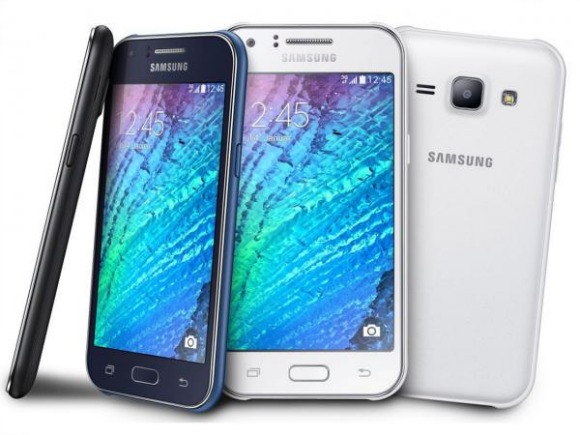 It comes with a 5.5-inch 720p touchscreen, a 13 MP rear camera with LED flash, a 5 MP front snapper, 1.5GB of RAM, and 16GB of expandable storage. At the helm there's Marvell's PXA1936 chipset which boasts an octa-core CPU clocked at either 1.2 GHz or 1.4 GHz (both values are mentioned in the listing). The phone runs Android 5.0.2 Lollipop.

The retailer expects to start shipping the Samsung Galaxy J7 in August.

Where do you think these are made? Italy?