Now that the Note8 has been announced, Samsung can go ahead and release dual camera smartphones down the ranks. And it has - the Galaxy J7+ has gone official in Thailand with a 13MP+5MP combo on its back, just like leaks in the past few days suggested. Mind you, that same phone could also be called the Galaxy C7 (2017) in your particular market.

Joining the vanilla Galaxy J7 (2017) and the J7 Pro, the Galaxy J7+ comes with a 5.5-inch FullHD Super AMOLED display in an aluminum body. Unlike those two, however, the J7+ isn't powered by the in-house Exynos 7870 chip, but what appears to be the Mediatek Helio P20 - the specs page doesn't name the SoC, but the 2.4GHz frequency and previous leaks point in that direction. 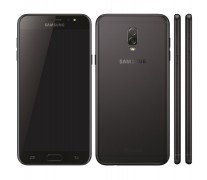 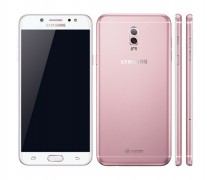 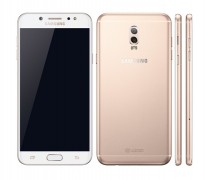 Additionally, the J7+ packs 4GB of RAM unlike its stablemates which only come with 3 gigs. Storage is a reasonable 32GB with a microSD slot to increase that number by up to 256GB.

Back to the camera - the 13MP sensor sits behind a bright f/1.7 aperture lens, while the 5MP unit is mated to an f/1.9 lens. The second camera captures depth date to provide a post-shot focusing capability as well as bokeh effects. On the front, there's a 16MP f/1.9 selfie shooter. 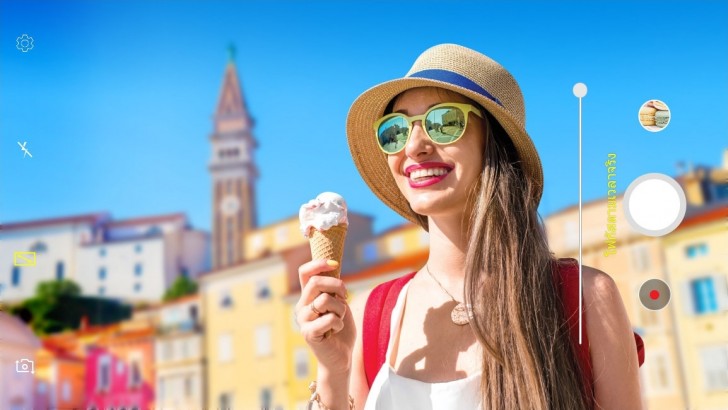 One noticeable change compared to the J7 Pro and J7 (2017), and it's a downgrade, is in battery capacity - the specsheet of the J7+ reads 3,000mAh, while the other two boast 3,600mAh. And since the physical dimensions of the three phones are virtually identical, it has to be the dual camera to blame for the smaller power pack. Priorities.

Other miscellaneous bits worth noting include a fingerprint sensor in the Home button, an always on display, and the Bixby Home app.

The Galaxy J7+ is now on pre-order in Thailand for THB 12,900 (around $390) and the pre-order period ends on September 17, after which point the handset will presumably go on sale. Availability on other markets remains to be detailed.

is it a better mobile phone than huawei nova 2i or asus zenfone max?