We already know that a version of the Samsung Galaxy J7 (2017) with dual camera is incoming and it will be called Galaxy J7+. We also know that it'll be made official soon, with Thailand becoming the first market to get it. And now, some live images and hands-on video of the handset have leaked, giving us a clear view of its design. 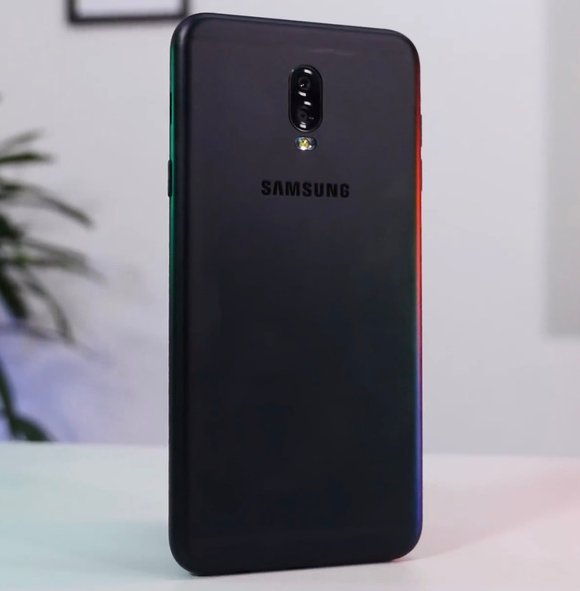 The design revealed by the leak is inline with what we've already seen. Here are some more images:

Some of the phone's key specs include octa-core CPU, 5.5-inch display with Full HD resolution, 4GB/32GB memory, and a 3,000mAh battery. Camera configuration is 13MP+5MP on the back, and 16MP on the front.

The Galaxy J7+ will also feature a dedicated Bixby button on the left. No information on the handset's pricing yet.

Dual Camera with one 13MP and another 5MP? I am guessing we should forget zoom capabilities on this one. Maybe the 2nd camera solely does effects like Boken and Depth of Field. I hope they add OIS on atleastone of those camera, though TBO, I am not t...