Earlier this year Samsung announced on its Members app that some 2016 devices, launched on Marshmallow, are getting Android Oreo. One of the phones due for early November was the Samsung Galaxy J7 Prime and according to a tip in our mailbox, the new OS is already hitting devices. 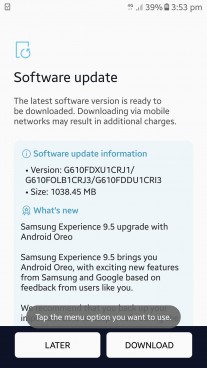 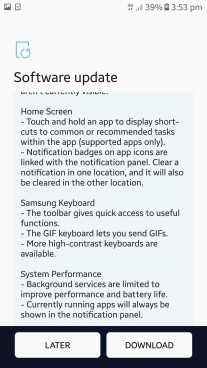 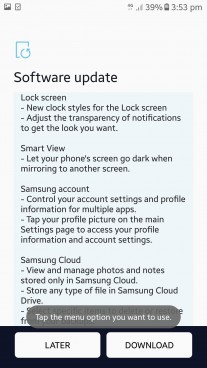 Thanks for the screenshots, anonymous tipster!

The screenshots from our anonymous tipster reveal the new update is 1040 MB, which might be tricky for owners of devices with 16 GB storage. It brings Samsung Experience 9.5 with plenty of UI and safety improvements in the Home Screen, Smart View, Samsung Cloud and account, etc. 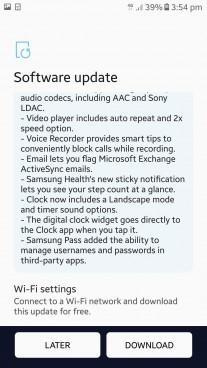 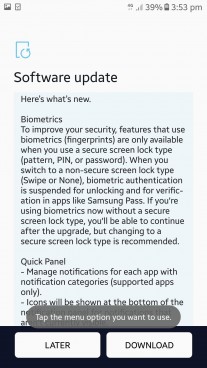 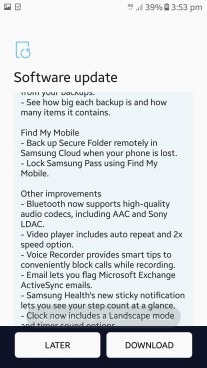 Thanks for the screenshots, anonymous tipster!

Aside from the specific company improvements like a GIF tab in the Keyboard or 2x speed option in the video player, Android Oreo brings picture-in-picture mode for all devices. There is also the Notification Dots feature, dual messenger options and the neat Autofill API.

When will the Philippines get Oreo update?

When Samsung update its phone