Samsung is updating the Galaxy J8 to Android 9 Pie, the new firmware also includes One UI. This is the new direction for Samsung’s custom interface, you can see a minute-long introduction here.

The Galaxy J8 also received the April security patch. Like most of its siblings, the phone is on a quarterly update schedule, so expect the next security update in three months. 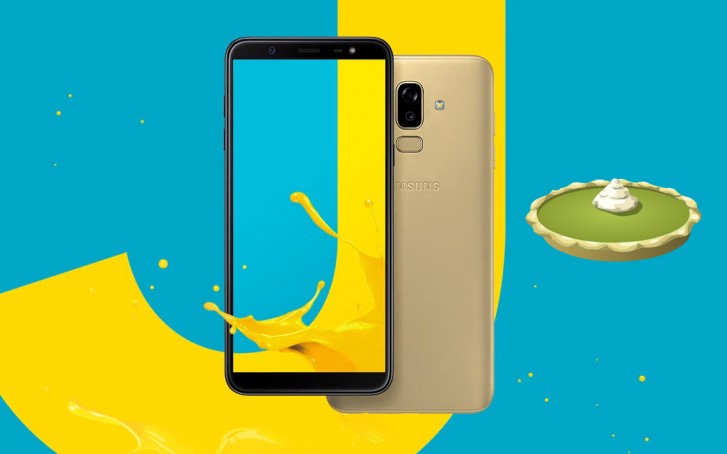 The update – version J810FPUU3BSD1 – is rolling out in Russia and should expand to other regions soon.

Mee too ,did u get the update ?

When J6 get update ?

Waiting for on8 in India