The phone has a polycarbonate unibody and features a tall 6” Super AMOLED screen with 720p+ resolution. It’s powered by a 14nm Snapdragon 450 chipset and has 3,500 mAh battery, so battery life should be solid. 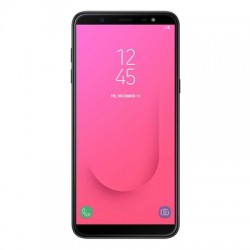 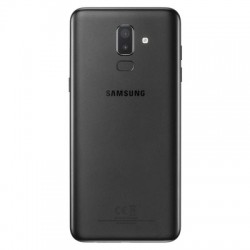 The phone will launch in July with Android 8.0 Oreo out of the box. There’s only one version - 4 GB of RAM and 64 GB of storage – so unless you insist on a metal body, the Galaxy J8 offers a lower price and arguably better features than the smaller Galaxy A6 (2018).

A focus for Samsung with these phones is to cater to millennials in India, the program is called “Make for India”. It includes Chat over Video (windowed video chat) and an AI that will help you shop from Samsung Mall by tapping on pictures.

PS. if you buy a J8 through an ICICI Bank credit or debit card or Paytm, you’ll get an INR 1,500 cashback.

4000 mAh still not big, A4 sized battery is big enough i think