The Samsung Galaxy J, a Galaxy S4 LTE-A version with a metal body, has launched in Japan and following a number of leaks it is now official for Taiwan. Here's the first promo video from Samsung Taiwan:

The phone, which presumably is here to test the waters for a metal Galaxy S5, costs TWD 21,900 unlocked ($740) and will be available next week in Red and White. The Samsung Galaxy J will also be available on contract with the four major Taiwan carriers starting at TWD7,990 ($300) with TWD 1300 ($45) monthly tax. 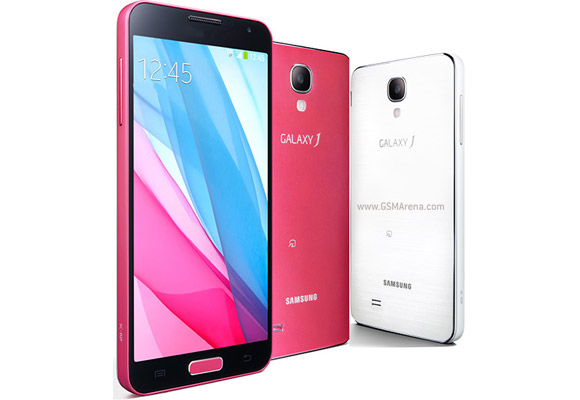 Thanks to Rohit for sending this in!

But the one that functions the best and fits best in hand would be the S4. Home button, thinner, more rounded, more optional functions/features, better display, and great button placement on sides. The ergonomics are top notch.