Samsung's M series is finally off the ground, starting in India. Today Samsung unveiled the Galaxy M10 and the Galaxy M20 as first members of its new midrange lineup.

The Galaxy M20 is the more interesting of the two. It has a 6.3-inch 2340x1080px IPS LCD with a waterdrop notch for the 8MP f/2.0 selfie camera that doubles as a Face Unlock scanner. There's also a fingerprint scanner on the rear alongside the primary 13MP f/1.9 camera and the 5MP f/2.2 ultra-wide angle snapper. 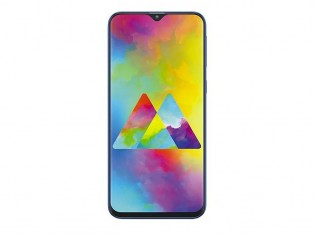 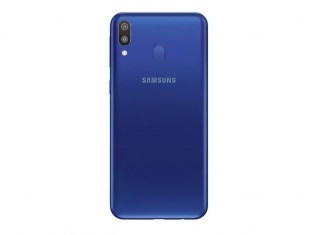 One of the marquee features of the Galaxy M20 is the large 5,000mAh battery with 15W wired charging support (charger included in the box).

Finally the Galaxy M20 has a 3.5mm headphone jack, has a dual SIM slot and a dedicated microSD one, so you don't have to choose between the two. The phone has 64GB of storage and is running Android 8.1 Oreo with Samsung Experience 9.5 out of the box.

The Samsung Galaxy M10 has a slightly smaller 6.2-inch LCD of the lower 1520x720px resolution. It's Infinity-V notch hosts a more humble 5MP f/2.0 selfie camera and the phone has no fingerprint scanner. 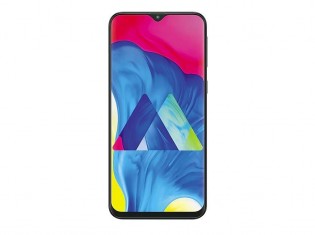 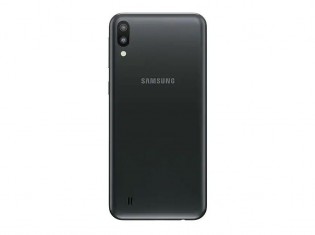 I want buy Samsug galaxy new M10 phone, i like this phone please let me know as soon as possibl.

Dear Samsung, Please align all your new products release after the new software release, so that your handset always released with latest software and most important thing is price it right. If you want to churn out money and stay healthy in smartpho...

I have been using Samsung S series for the past 10 years. I have used S9 for 6 months. I got pissed off with their exagerrated price and moved on. Still the one UI is laggy. Lets wait and see M20's quality and performance..... Certainly M20 cannot c...