Dwarf, 06 Feb 2019which one is better between PLS TFT and IPS LCD? which one better in viewing angle?IPS N Amoled Always Best..... But PLS come in below category :P

Samsung m20 is no match with Oppo A7. My oppo A7 is better specially with its superior specs.. Oppo A7 is almost the same level with Pocofone in terms of Performance and Speed

samsung produced screen, memory, storage by themselves.
i think they can make the price of this phone cheaper, or same price with better spec.

When will this phone release in New Zealand?

LaBronzo, 06 Feb 2019is this phone will be release in the Philippines? please give me some feedbackYup, it will be available at KILID SA EMALL 8 hours after the release date. They are open 9pm to 1am local. Your welcome : ).

is this phone will be release in the Philippines? please give me some feedback

Copy from quora
For our consideration
PLS panel called Plane to Line Switching, the driving method is that all electrodes are located in the same plane, the use of vertical and horizontal electric field drive liquid crystal molecular motion, Samsung launched.

2, in terms of color, PLS than the IPS panel to provide more saturated red color, so overall PLS panel performance to be superior.

But also depends on the main purpose of your monitor is what to buy, such as just playing the game, then the effect of PLS and IPS almost the advantages of PLS can not come out, if the often rendering or watching HD video, PLS has its uses.

Copy from asus.com
Why Samsung M series have cheap price
LCD (IPS AND TFT) - LCD means Liquid Crystal Display. LCD screens are made up of an array of liquid crystals which get illuminated by a back-light. They require less power and hence, they are very popular on portable devices such as mobile phones. LCDs also tend to perform quite well in direct sunlight, as the entire display is illuminated from behind, so they are ideal for smartphones.
There are two main types of LCD: TFT and IPS.
i) TFT stands for Thin Film Transistor, an advanced version of LCD that uses an active matrix. Active matrix means that each pixel is attached to a transistor and capacitor individually. The advantage of having TFT displays is that they have a high contrast ratio and have low production cost, thus lowering the price of your device. However, they do not have good viewing angles and impressive color reproduction.
ii) IPS stands for In-Plane Switching and it is a further improvement on TFT LCDs. The way the crystals are electrically excited on them is different and the orientation of the crystal array is rotated. This orientation change improves viewing angles, contrast ratio and color reproduction. Energy consumption is also reduced compared to TFT LCDs. Because IPS LCDs tend to be better than TFT LCDs, they are also more expensive when put on a smartphone.

Dwarf, 06 Feb 2019which one is better between PLS TFT and IPS LCD? which one better in viewing angle?Ips lcd

which one is better between PLS TFT and IPS LCD? which one better in viewing angle?

Rayne , 05 Feb 2019To difference it from the A series. Or this will be too good and the A series will suffer. Tha... moreA series should use OLED in the first place, why, because if anyone who want to make midranger line up with OLED, it supposedly samsung because they make it, i believe they had many OLED yield that aren't up to flagship standard but OK for midrange.

Vimukthi, 06 Feb 2019For all the guys who are debating over IPS vs PLS displays, PLS (Plane to Line Switching) are... moreBetter than regular tft but not ips

This phone is amazing. If you want to get "better", must a lot or money throw up. What have "betters, more expensive" phones better? Do you use theirs options? Do you really need theirs options? This phone can run any app, any game, have a lot of options, 64gb is enough for everything. Peoples, think about that

This phone is much better than past flagships, they still working perfect. For example S4. So, think what you really need, not what you except from one phone. No one phone is perfect

Can the bootloader be unlocked ?
I mean can you flash custom recovery and ROMs on this device?
Has anyone tried doing that?
Any idea?

Anonymous, 06 Feb 2019What kind of people live in this world ?? They want speed of Lambo on 1000cc car. This is rid... moreAnd people with old flagships
who don't read the specs buy these then see how much slower they are

Vimukthi, 06 Feb 2019For all the guys who are debating over IPS vs PLS displays, PLS (Plane to Line Switching) are... moreIf there is a 15% less in production cost, then why the selling price of these SAMSUNG phones are higher and higher each year? 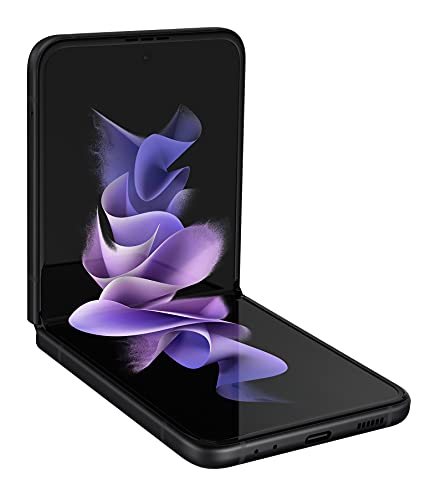 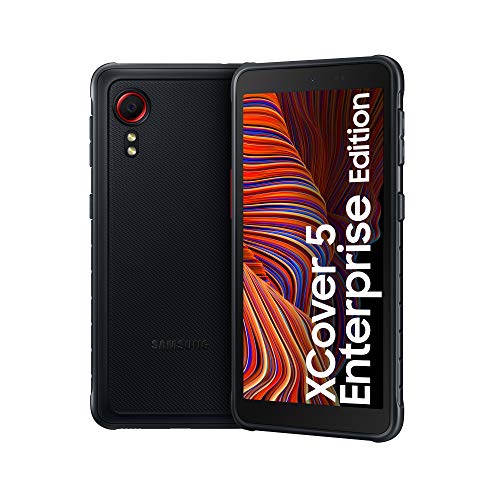