Samsung Galaxy M20 has dual cameras and it's made of metal

After the front glass panel of the Galaxy M20 leaked the other day, today we see back panel as well. It was the last piece of the design puzzle and reveals that the handset will indeed come with a dual-camera setup. And fortunately for some, it's will have a metal body, too. 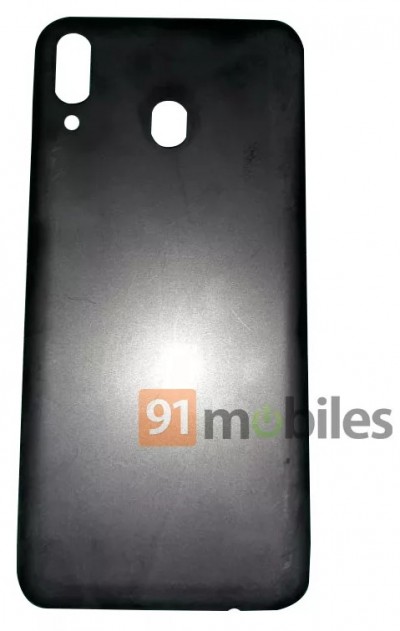 In addition to the two cameras on the back, the device will also have a rear-mounted fingerprint reader while a side shot exposes a 3.5mm audio jack, USB-C connector for charging and data transfer and bottom-firing speaker grill.

The phone is expected to be announced in India alongside the Galaxy M10 and will be the first of its kind - after Samsung decided to streamline its budget offerings into fewer lineups. So the Galaxy M phones will be successors to the Galaxy On devices mostly found in India.

you do realise gsmarena commented that the a7 uses usb on their review of it right?

How is Exynos 7885 bad? Please think before you post.