The Galaxy M21 2021 Edition doesn't bring too many improvements over last year's model. All you get is a rear panel with a slightly different design and a primary camera that now uses Samsung's 48MP GM2 sensor. The smartphone boots Android 11-based One UI 3.1 Core - a slightly downgraded version of One UI 3.1. 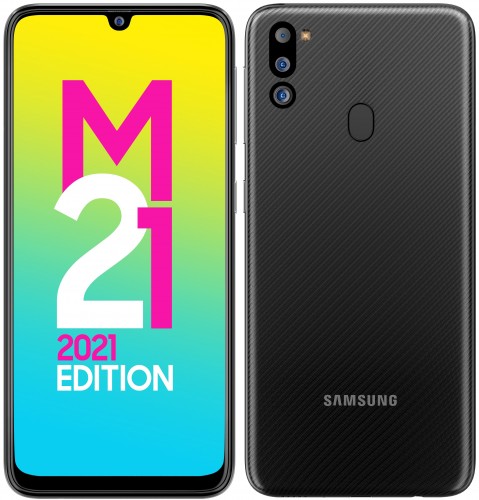 The rest of the specs remain the same, meaning you get an Exynos 9611 SoC, a 6.4" FullHD+ Super AMOLED screen, 6,000mAh battery with 15W charging, and a rear-mounted fingerprint reader. 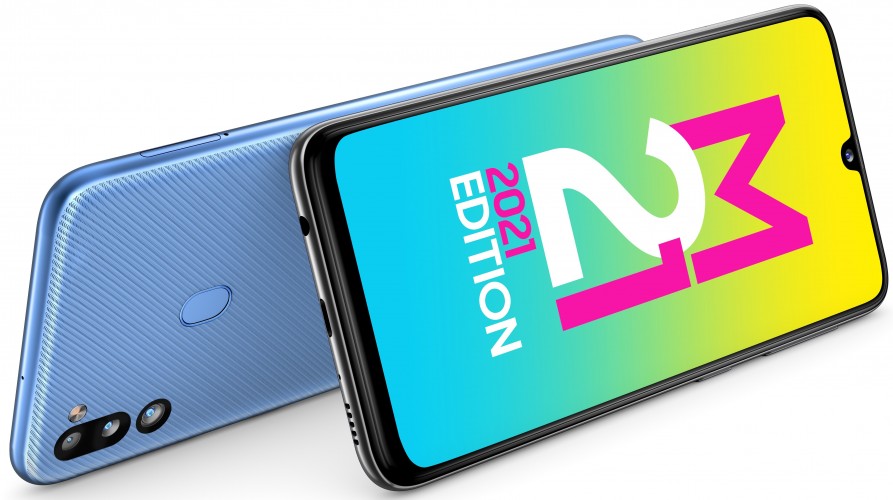 You get a 20MP camera on the front for selfies and video calls, while the 48MP primary camera on the back is joined by 8MP ultrawide and 5MP depth sensor units. 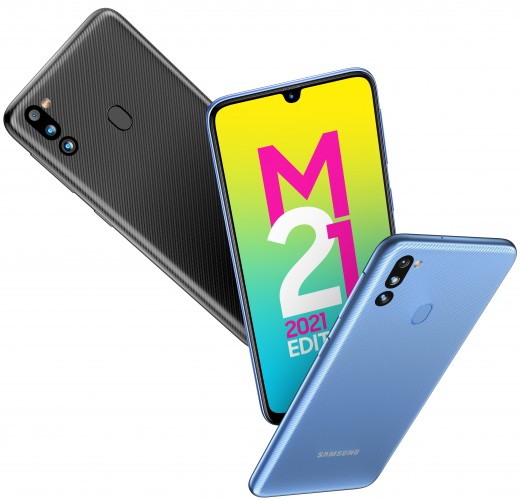 Does anybody know when the phone arrives in Europe?